The son of Deep Impact had two fillies arrive on Thursday 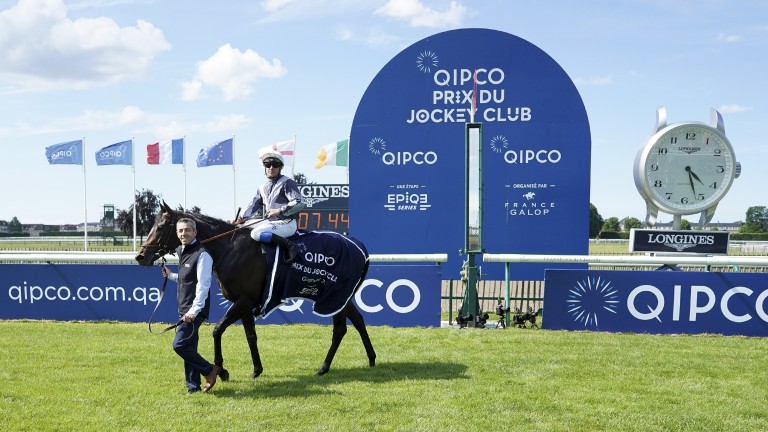 Prix du Jockey Club winner and Lanwades Stud stallion Study Of Man has his first foals on the ground, with the arrival of two fillies on Thursday.

The only son of the late great Japanese sire Deep Impact standing at stud in Britain, the six-year-old won on his only start at two and followed up his Prix Greffulhe success with a gritty victory in the French Derby for the Niarchos family and Pascal Bary.

He did not add to his wins at four but ran well in defeat, including when second to subsequent Arc hero Waldgeist in the Prix Ganay and also when runner-up to Zabeel Prince in the Prix d'Ispahan in 2019.

The first of his foals to arrive was a filly out of the Pivotal mare Lucinda Jane, who comes from the family of Pretty Polly Stakes victress Hanami, and a filly by Lanwades' own Group 1 winner Lady Jane Digby, a daughter of Oasis Dream. 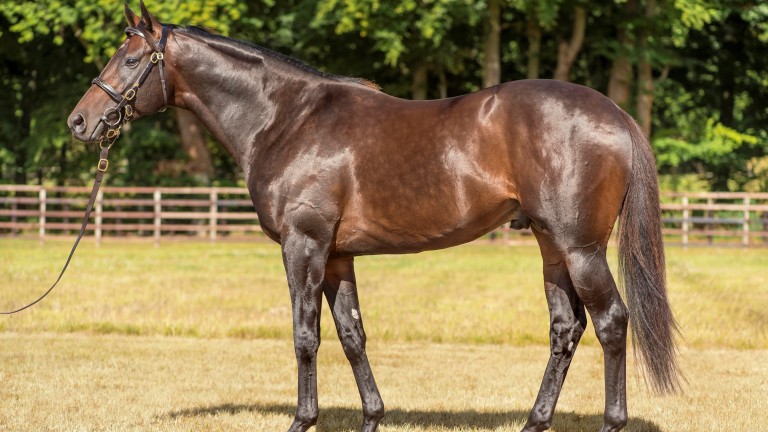 Lanwades Stud's Kirsten Rausing said: "Our own filly is a most charming individual with great presence. I'm of course thrilled to have Study Of Man, son and grandson of racing legends, here at Lanwades.

"He is being supported by some of Europe's leading breeders and I believe he will be an enormous asset to the European breeding industry."

Lady Jane Digby, who won at the top-level in Germany and also struck in Listed company in Britain, has produced five winners from as many runners so far.

FIRST PUBLISHED 7:15PM, JAN 22 2021
Our own filly is a most charming individual with great presence. I'm of course thrilled to have Study Of Man, son and grandson of racing legends