Only minor changes made among an 18-strong roster 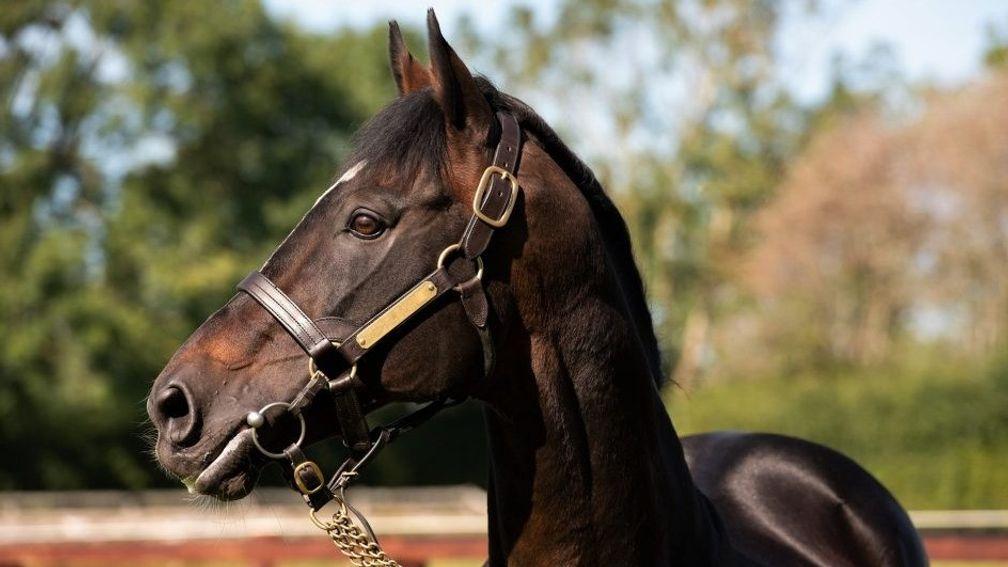 Walk In The Park: top stallion remains at a private feeCredit: Coolmore

Walk In The Park remains at a private fee at the top of a largely unchanged roster across Coolmore's National Hunt division as the operation's 2023 price list was unveiled.

The 20-year-old's fee has not been disclosed since his arrival at Grange Stud in 2016, but the emergence of the likes of Douvan, Jonbon and now Facile Vega, not to mention conspicuous sales success, means he is thought to be easily the most expensive among the 18 names available in three major farms.

The 2005 Derby runner-up has been capable of covering books of well over 200.

Three Coolmore stallions have been set at €8,000, all unchanged from this year. They are The Beeches' Prince of Wales's Stakes winner Crystal Ocean, who does not yet have runners on the ground, the same stud's Soldier Of Fortune and the evergreen Milan, another resident of Grange Stud.

Grange's Getaway, whose most notable offspring to date have been Christmas Hurdle winner Verdana Blue and Scilly Isles Chase winner Sporting John, has the most notable reduction in fees as he falls to €7,000 from €9,000.

Breeders will find very little other difference to arrangements as they plan ahead to next year.