Bloodstock Latest A BIG CHELTENHAM FOR... THE BEST MATE CLAN 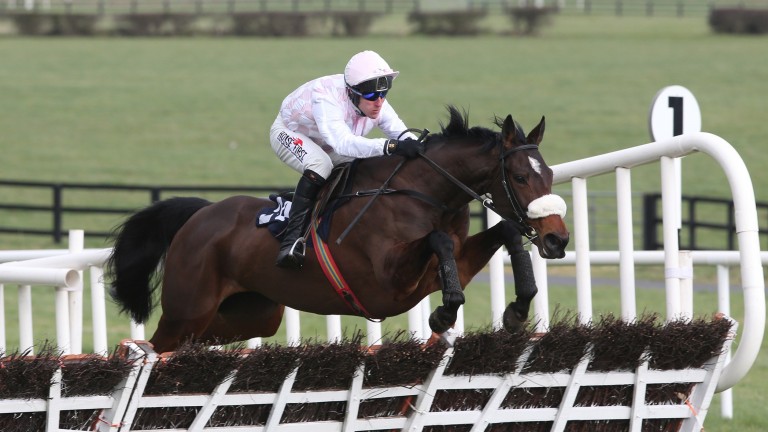 This year marks the 15th anniversary of Best Mate completing his hat-trick of Cheltenham Gold Cup victories, one year before his untimely death.

The legendary chaser may be gone but he is far from forgotten and several runners at this year's festival will give cause to remember him as they have close family ties.

She is by Beneficial out of the Definite Article mare Wood Lily, who in turn is out of Sidalcea, a winning Oscar half-sister to Best Mate and China Sky.

Champ and Emily Moon were bred by Philip and Jane Myerscough, with Emily Moon carrying their silks.