Bucchero camp planning a Royal return with the next generation 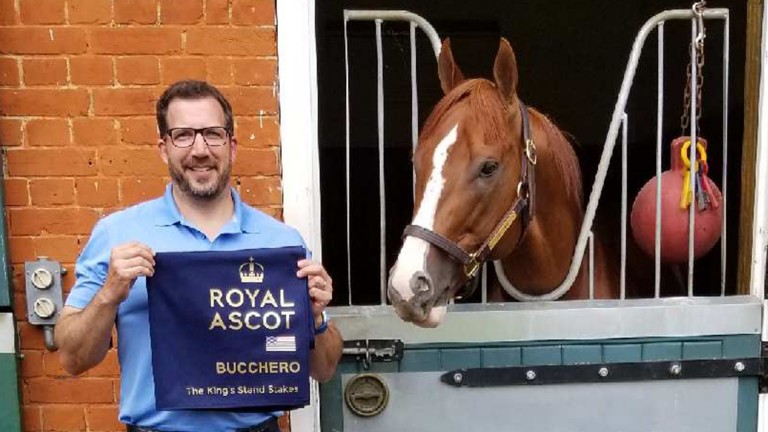 An American stallion is not always the easiest sell to the European market when there are so many options for breeders on their doorstep. Harlan Malter, the man behind the surprise package Bucchero, plans to give them a much closer look.

Malter has retained a managing interest in the chestnut’s stud career, having spearheaded the Ironhorse Racing Stable’s ownership venture with Bucchero on the racecourse from the low-key dirt track of Indiana Grand through to consecutive wins in the Woodford Stakes at Keeneland and a commendable fifth behind Blue Point and Battaash in last year’s King’s Stand at Royal Ascot.

The embers of wonderful memories for a small-scale syndicate have ignited something which Malter hopes will be considered original.

"We were inspired by the whole Ascot experience, so we’ve got a plan to bring probably a Bucchero yearling over and bring it up through the UK process," he explains. "We’ll campaign it here, and try to get to Ascot the old fashioned way. 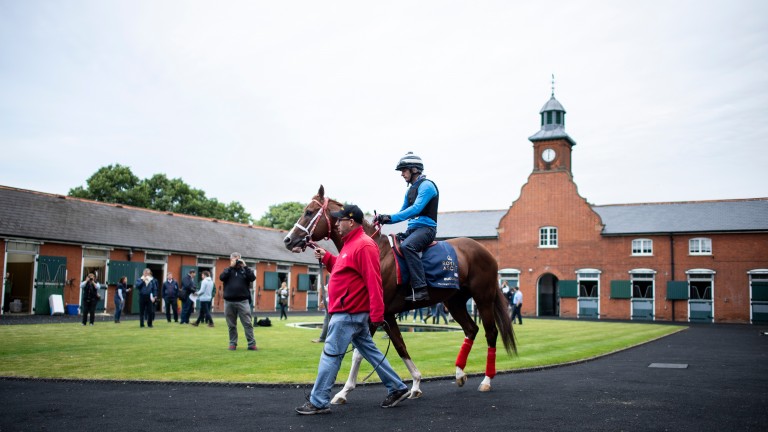 Bucchero was one of last year's international visitors to Royal Ascot
Edward Whitaker
"We brought him over to Ascot thinking we had a chance to win and we ran very close to the three top European sprinters, we showed ourselves well.

"With the whole international racing scene growing quite a bit, lots of people in the US like the plan, and the people over in the UK seem to be quite excited about what a US runner could do. I’d like to maybe find a trainer who is interested in that international world, and a project like that."

Bucchero had an eventful back story before his achievements on the track. His dam, Meetmeontime, had to be rescued from neglect in Florida and thrived under the guardianship of Greg and Karen Dodd’s Southern Chase Farm.

She was bred to what has proved to be an upwardly mobile stallion in Kantharos and her foal was picked up by Malter, who has a background in finance, for a reasonable-sounding $43,000. Something of an underdog for his little-known trainer Tim Glynshaw, who conditioned Bucchero for his final two seasons, he ended up scooping connections just a little short of $1 million before signing off in last year’s Breeders’ Cup Turf Sprint.

Perhaps just as pivotal to Malter’s marketing plan is that there is an extremely close relative still furthering his case on the racecourse. World Of Trouble, who is also by Hill 'N Dale Farms’ Kantharos out of Bucchero’s half-sister Meets Expectations, has been cutting a swathe through the US sprinting ranks of late for Jason Servis with Grade 1 wins in the Carter Handicap and Jaipur Invitational Stakes.

"From the Grade 2 and Grade 1 turf sprints in the US since October, Bucchero or World Of Trouble, that direct family, has won over half of them," Malter says. "So with that that bloodline, it would make sense to come over here and he could fit this.

"He was a very precocious two-year-old, he ran a giant figure but had got a little bit of an injury and we let him develop slowly. His grand-dam went to Japan and has produced a couple of stakes horses over there, so the family has an international feel to it."

Bucchero is in his first season standing at Pleasant Acres in Florida at a fee of $5,000 and has been well-received, covering 130 mares. Little wonder, perhaps, with the relentlessly enthusiastic Malter in his corner.

"I love Bucchero, I think he’s an absolute specimen and he comes from a very exciting bloodline," he says. "Obviously there are more glamorous stallions with pedigree and race record, but to breed to 130 mares is a big number.

"We have a website, buccherobaby.com, that has a little countdown to the first babies, and we’ll try to feature some of the mares we have when they come, new things that you don’t see a lot of other people doing. 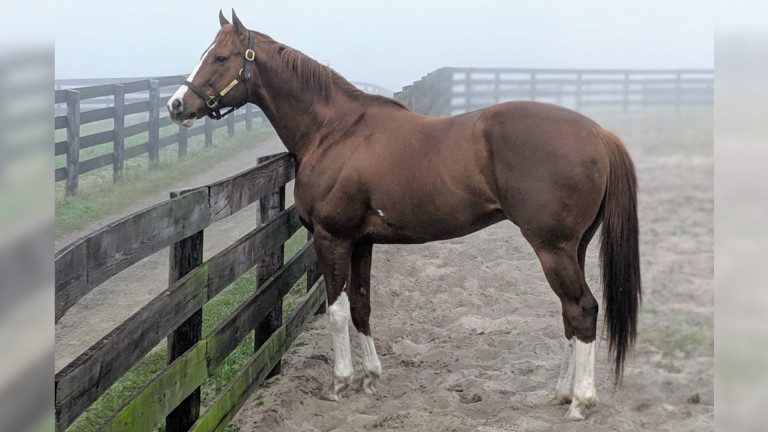 Bucchero has retired to stud in Florida

"At the big sales facility in Ocala there’s a gigantic Bucchero billboard right outside, it’s been a real hit. It’s all about getting people to remember your stallion, and then he has to produce.

"I think a lot of people are excited about him down in Florida and I’ve just tried to connect with as many of the breeders as I possibly could. I think that made a big difference."

Cathy Grassick honouring her father with run of success

FIRST PUBLISHED 2:10PM, JUN 25 2019
I?d like to maybe find a trainer who is interested in that international world