Who will be Almond Eye's first covering partner?

Epiphaneia already suggested as the likely candidate by Katsumi Yoshida 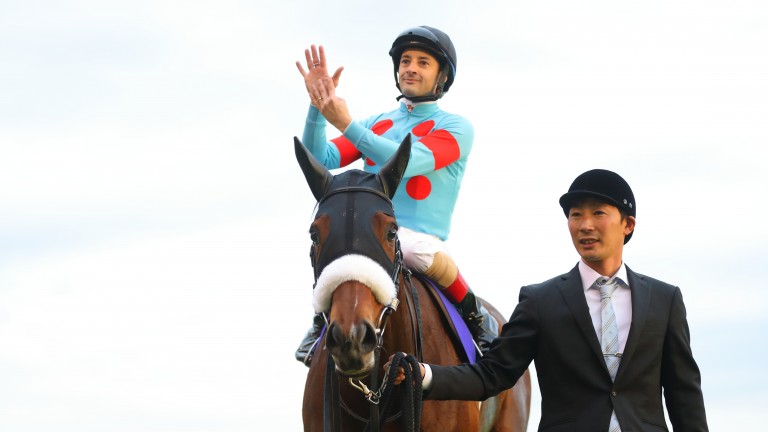 Almond Eye: the daughter of Lord Kanaloa bowed out of a brilliant racing career on Sunday
Masakazu Takahashi
1 of 1
By Kitty Trice UPDATED 11:38AM, NOV 29 2020

Japanese wondermare Almond Eye bowed out of her prolific career in the finest style imaginable when landing a hugely competitive 40th running of the Japan Cup on Sunday. Now thoughts will inevitably turn to her first suitor in the covering barn.

Bred by Katsumi Yoshida's Northern Racing, the five-year-old daughter of Lord Kanaloa is out of Sunday Silence's Queen Elizabeth II Commemorative Cup-winning daughter Fusaichi Pandora, who was also second in the Japanese Oaks.

“I think it will be Epiphaneia or Maurice, although there are also overseas stallions to be considered,” said Yoshida. “As with most of our horses, we don’t always know for sure until the day we cover them. In reality, I think it’s going to be Epiphaneia, that’s the most likely option.”

Epiphaneia is based at Shadai Stallion Station and is the sire of Daring Tact, this year's Triple Tiara heroine, having won the Japanese versions of the 1,000 Guineas and Oaks plus the Shuka Sho, and who was a close third behind Almond Eye on Sunday. 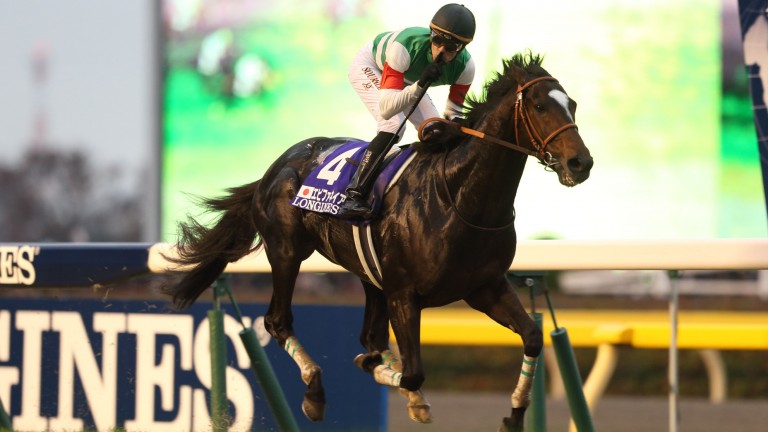 Maurice is another Shadai Stallion Station resident and was 2015 Japanese Horse of the Year.

The multiple Group 1 winner has had his first two-year-olds hit the track, with the stakes-placed Infinite among them. Having struck in the Mile Championship and Yasuda Kinen among six Group/Grade 1 triumphs, he definitely has the big name and reputation to be considered a candidate.

In terms of international stallions, if heads did turn west in future, among those who would likely be in contention to have another top-class mare added to their harem are Banstead Manor Stud residents Frankel and Kingman, and Dalham Hall's Dubawi.

The Japanese have never hidden their admiration for Frankel and, given he has provided Hanshin Juvenile Fillies and Japanese Oaks heroine Soul Stirring, plus dual top-level scorer Mozu Ascot, he cannot be ruled out further down the line.

FIRST PUBLISHED 10:52AM, NOV 29 2020
Daring Tact's brilliant racecourse displays have done nothing to discourage connections from that particular cross