What does Emily Upjohn's pedigree tell us about her credentials for Epsom? 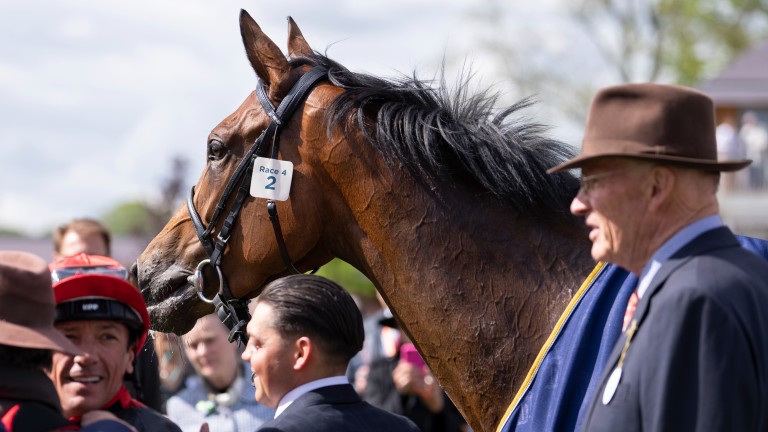 It was hard not to be thoroughly impressed by Emily Upjohn's near six-length victory scamper in the Tattersalls Musidora Stakes, taking her record to three wins from as many starts.

But what should we make of her pedigree in terms of assessing her credentials for the Cazoo Oaks and whether 6-4 offers good or poor value, or is about right?

First, the Lordship Stud and Sunderland Holding-bred filly is by a bona fide middle-distance sire in Sea The Stars.

Second, Emily Upjohn is from a well-credentialed Aga Khan female line as she is out of Hidden Brief, a daughter of Barathea who won over a mile and a quarter and is herself a half-sister to Blue Wind Stakes scorer and Irish Oaks third Hazarista, as well as Hazariya, the dam of Sea The Stars' dual Derby winner Harzand. 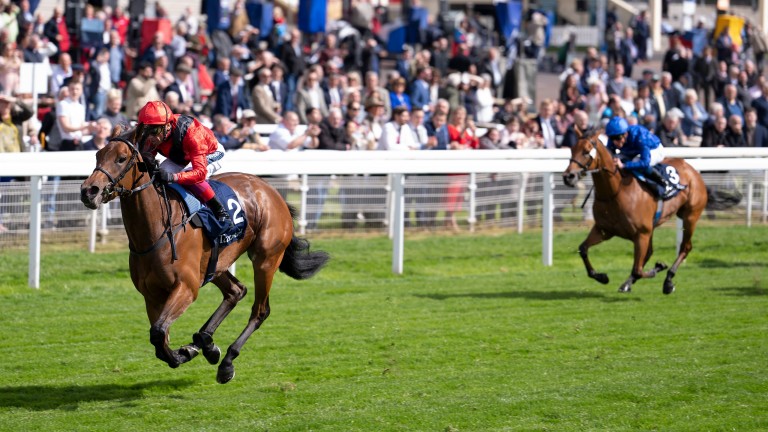 Emily Upjohn: out of a half-sister to the dam of Harzand
Edward Whitaker (racingpost.com/photos)

The trio are out of Hazaradjat, a Darshaan sister to the mile and a half Listed-placed performer Hashar, who later won over hurdles.

Emily Upjohn is a half-sister to winners from seven furlongs to a mile in Mushaireb (Invincible Spirit) and Inshaa (Dansili), although with Sea The Stars as her sire she should be expected to stay further then her siblings.

As to other rivals at this stage for the Epsom Classic, it would be hard to totally disregard the credentials of Tuesday, a Galileo sister to 1,000 Guineas and Oaks heroine Minding, given how well she ran in the 1,000 Guineas despite her age and inexperience.

From the same Newmarket card, the Pretty Polly Stakes winner With The Moonlight, a Frankel sister to Jebel Hatta victor Dream Castle, looked another set to enjoy a mile and a half in due course.

There is, of course, still some water to flow under the bridge before the Oaks picture is fully clear, but the unbeaten Emily Upjohn has firmly cemented herself at the top of the tree, albeit at no better than 6-4 after her York romp on Wednesday, if you want to back her to see out the extra furlong and a half at Epsom on June 3, the advice is to wait until at least non-runner, no bet terms are available.

FIRST PUBLISHED 4:50PM, MAY 11 2022
The Lordship Stud and Sunderland Holding-bred filly is by a bona fide middle-distance sire in Sea The Stars

'We're keeping our heads down and keeping going' - Lydia Richards's fine run Newmarket has the bunting out as Epsom countdown commences Huetor provides agent Will Johnson with first Group 1 winner under own banner 'The breeze-up horse has never been more in vogue' - and £50 million proves it Group 3 winner Zavaro tops BBAG Mixed Breeze-Up Sale at €52,000 'I'm not kicking jockeys off horses - owners come to me and ask me to ride'