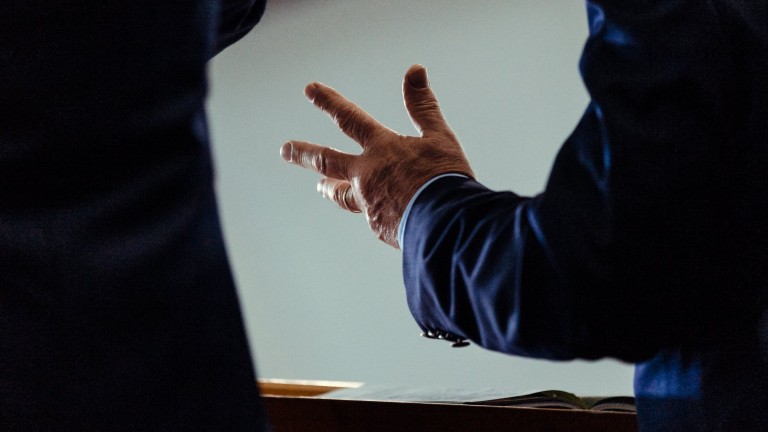 Sixty-three per cent of lots changed hands at this year's Lumet Show
Arqana
1 of 1
By Martin Stevens UPDATED 4:06PM, JUL 4 2019

The second edition of the Arqana sale at leading French National Hunt pre-trainer David Lumet's annual show took place near Angers on Saturday and generated €526,000 in receipts for 38 two- and three-year-olds sold.

That turnover was up 56 per cent on the inaugural event, when 26 lots changed hands for €338,000. With more horses sold, though, the average increased by only six per cent.

The clearance rate was much improved one year on, with 63 per cent of lots sold compared with 47 per cent in 2018.

Two lots – a three-year-old daughter of No Risk At All and a two-year-old gelding by Kapgarde – hit the best price of the day, but €40,000 was not enough for either horse to reach their reserves.

That meant top lot honours fell to a two-year-old gelding by Falco, the sire of Triumph Hurdle hero Peace And Co now based at Elusive Bloodstock in Lincolnshire, when bought by Christian Scandella at €39,000. He is out of a winning Saint Des Saints half-sister to useful jumpers Pablo Du Charmil and Patman Du Charmil.

Next best on the day was a Bathyrhon gelding from the family of Benie Des Dieux and Cokoriko knocked down to Joffret Huet for €32,000.

Arqana president Eric Hoyeau said: “The Lumet Show went extremely well thanks to the professionalism of David Lumet and his team who organised the event, which is now well established, in a friendly and festive atmosphere.

"The jumping and inspections took place in ideal surroundings before the start of the sale at 2.30pm. For only the second edition in this format, it is very satisfying to note a clear increase in the percentage of sales, reflecting a good diversity of buyers and vendors responding to their needs.

"The 53 per cent increase in turnover is due to David Lumet's work.”

Full results from the sale can be viewed here.

It is a quick return to selling for Arqana as the company's Summer Sale takes place in Deauville on Tuesday and Wednesday.