Son of Alleged sired the likes of Briar Hill, Death Duty and The Storyteller 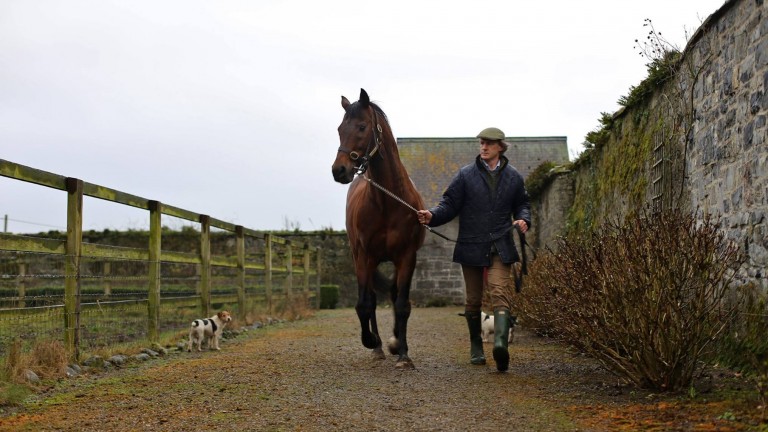 Shantou, the high-class National Hunt sire and Burgage Stud stalwart, has been retired from covering duty at the age of 27.

The son of Alleged will be best remembered for supplying Grade 1-winning talents such as Briar Hill, Death Duty, Morning Assembly and The Storyteller, while he also sired Prix Vermeille heroine Sweet Stream from his time at stud in Italy.

Shantou, who gave John Gosden his first Classic triumph in the 1996 St Leger as well as winning the Gran Premio del Jockey-Club and Gran Premio di Milano, has spent a remarkable 18 seasons on the Burgage Stud roster, having joined the County Carlow operation in 2003.

The farm's Victor Connolly said: "We're going to let him retire gracefully and enjoy his health for as long as he's comfortable. He's been wonderful and you couldn't have asked for better but there's a time when it's the right thing to do as old age catches up with all of us.

"We're just delighted that Shantou came our way. So many pedigrees that we're involved in have improved thanks to him and it just goes to show you that a good stallion does so much for a stud." 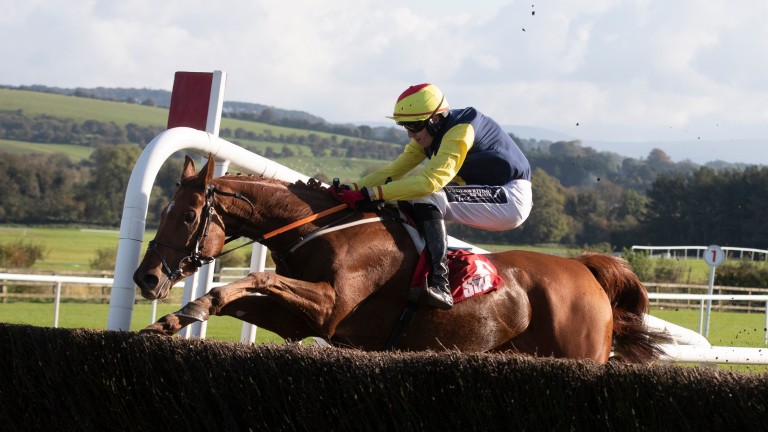 The Storyteller: faces a spell on the sidelines
Patrick McCann
Shantou famously did not have the size of many of his contemporaries at stud, but what he lacked in stature he more than made up for in attitude. His will to win and the frequency with which he passed that on was central to his success, according to Connolly.

"He had this amazing tenacity, a desire to win," said Connolly. "He was a fairly tough individual as you'll see from his racing days, he definitely had a mind of his own, but when he really applied it he was a triple Group 1 winner after all.

"He's a bit of a street fighter, a bit of a tough guy, but if you dealt with him in the right way he was always fine. I think he's passed on that incredible toughness. There's something good horses pass onto their progeny and you can't explain it, it's just this desire to finish in front of other horses."

He continued: "He never covered loads of mares, we never went down that road with him, but he proved he could still be a very good sire and that his percentage of quality winners was always high.

"When a trainer finds a stallion that gives them everything, they just want more of them and Shantou's size eventually became irrelevant as it was about what he put into his runners. That's what good stallions do." 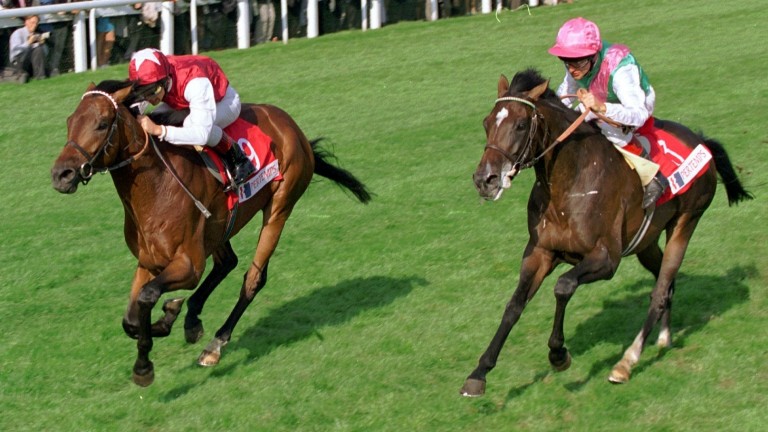 "He was increasingly popular every year he stood," said Connolly. "Invariably pinhookers did well with him and some agents recognised his talents early on and they reaped great benefit. As he kept getting winners his price went up and his stock improved.

"He's the last of the Alleged line, he and Flemensfirth were the end of it, and that's a great shame because they were so tough."

Cheltenham star Laurina leads the way at €290,000 at Tattersalls Ireland

FIRST PUBLISHED 6:18PM, DEC 15 2020
He's the last of the Alleged line, he and Flemensfirth were the end of it, and that's a great shame because they were so tough