Galileo, Churchill, Mastercraftsman and No Nay Never among the stunning images 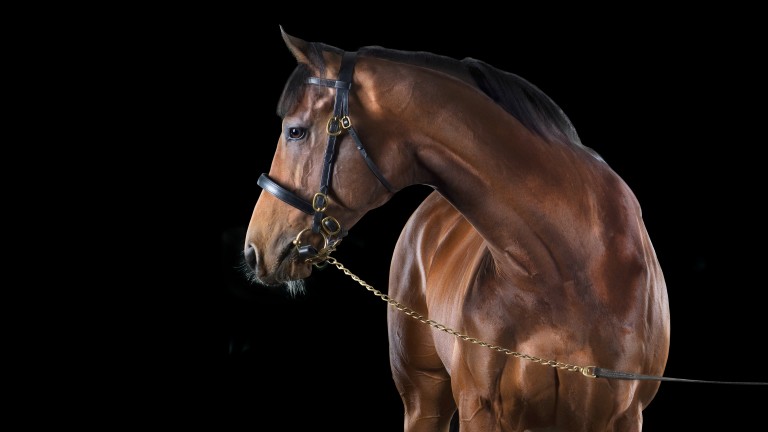 Getting up close to some of the best stallions in the world is a dream come true for many. For photographer Sinead Ni Riain it became an incredible reality when asked to capture Coolmore sires Galileo, No Nay Never, Churchill and Mastercraftsman.

Ni Riain, who has just been announced as the winner of the Irish Professional Photographers & Videographers Association Portrait Photographer of the Year, had previous experience of horses through capturing Aidan and Annemarie O'Brien's children with their ponies in years gone by.

On how this opportunity of a lifetime came about, Ni Riain explained: "I was doing Simon Marsh's wedding and Faith Ponsonby asked me if I'd photograph her children with their ponies. The image of Sarah Ponsonby with her pony won Portrait Photographer of the year for me. That was really the start of the equine work. 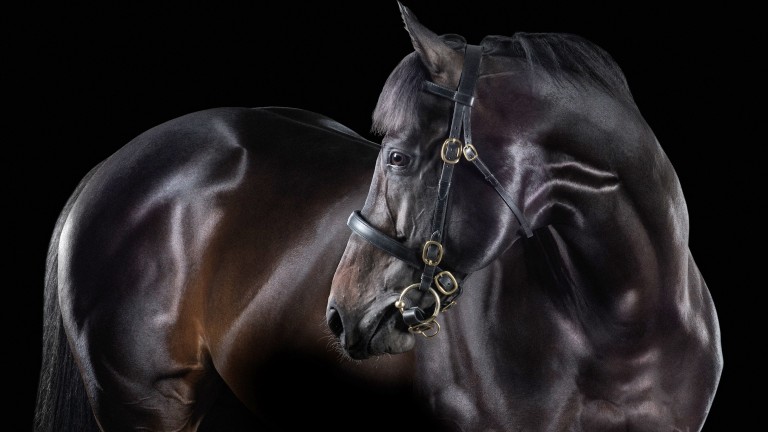 "Aidan and Annemarie moved to Ballydoyle in the late 1990s, where I photographed their children in a studio and then with the ponies at Ballydoyle as it was part of their childhood. I ended up then, accidentally, learning about horses, how to handle them and work with them."

Then there was the matter of capturing the stallions themselves. With plenty of help and generosity from the stallion team, Ni Riain was able to shoot the horses in the covering barn – a seemingly rather less amorous expedition to more primitive activities.

She said: "What we initially did was to do the horses coming in from Australia in December. Tony O'Meara [Coolmore's stallion manager] was invaluable and we quickly figured out their routines, which was for the horses to be led from their stables and up to the covering shed in order to have their pick of grass. 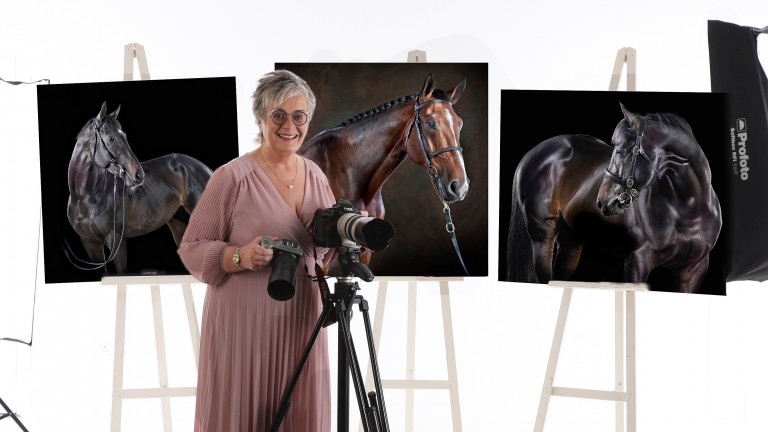 "We turned the covering shed into a studio; that was interesting because they came in and looked around for the mare! They really are beautiful animals and when you see the care they're given, it's incredible. The staff there are all top-class and passionate about what they're doing."

The up and coming No Nay Never – sire of fellow Coolmore stallion Ten Sovereigns and this year's Cheveley Park heroine Alcohol Free – proved a particular highlight for Ni Riain, who paid tribute to the generosity of the Magnier family.

Ni Riain, who also photographed Irish Derby hero Latrobe for Joseph O'Brien, added: "I photographed Galileo for the boss [John Magnier] and he loved it.

"They're top-class animals and you've to mind them. The coat on No Nay Never was stunning; he's an incredible horse. I'm so grateful to John and Sue Magnier for entrusting their valuable stallions to me to photograph with my signature lighting. They gave me complete freedom, which was incredible."

FIRST PUBLISHED 4:22PM, NOV 26 2020
They really are beautiful animals and when you see the care they're given, it's incredible