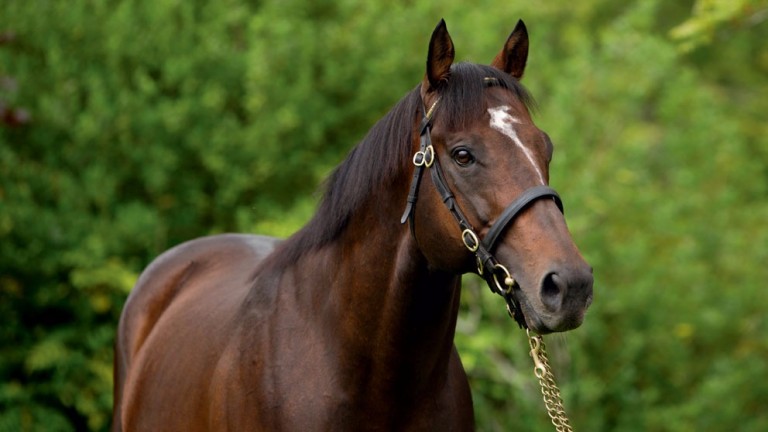 The leading sire title at Royal Ascot went down to the wire as Darley stalwart Shamardal posted a final day treble to leapfrog his rivals and take first place with four progeny wins.

Two of those victories can be attributed to sprint sensation Blue Point, who enhanced his stallion credentials even further by completing the King's Stand-Diamond Jubilee Stakes double on Saturday.

Also putting the sire's name in lights were the Chesham Stakes scorer Pinatubo, who set a new two-year-old course record over seven furlongs, and Cape Byron, who joined his half-brother Ostilio on the Royal Ascot honour roll by winning the Wokingham Stakes.

Shamardal had also made his mark on Friday through his sire son Mukhadram, whose second-crop daughter Thanks Be landed the Sandringham Stakes, and as damsire of the Commonwealth Cup third Hello Youmzain.

Bated Breath fielded his third winner of the week with Space Traveller, a son of the Galileo mare Sky Crystal, springing a 25-1 surprise in the Group 3 Jersey Stakes to join Biometric and Daahyeh.

As well as Space Traveller, Galileo is also the damsire of the Coronation Stakes heroine Watch Me, as well as the Hampton Court Stakes second Fox Chairman.

Coronation Cup hero Defoe continued his fine run in the Group 2 Hardwicke Stakes, with the gelded son of Dalakhani spoiling the party for Czech raider Nagano Gold, the fast-finishing son of Sixties Icon who was acquired for 3,500gns at the 2014 Tattersalls December Foal Sale.

Of the 30 races run at Royal Ascot, 15 were won by British breds, 12 went the way of horses carrying the IRE suffix, and the remaining three winners were all foaled in France.

Pinatubo led home a 1-2-3 for Irish breds in the Chesham, while the first four in the Wokingham Stakes were all bred in Britain.

The joy of a Juddmonte mare purchase advertised again by Daahyeh