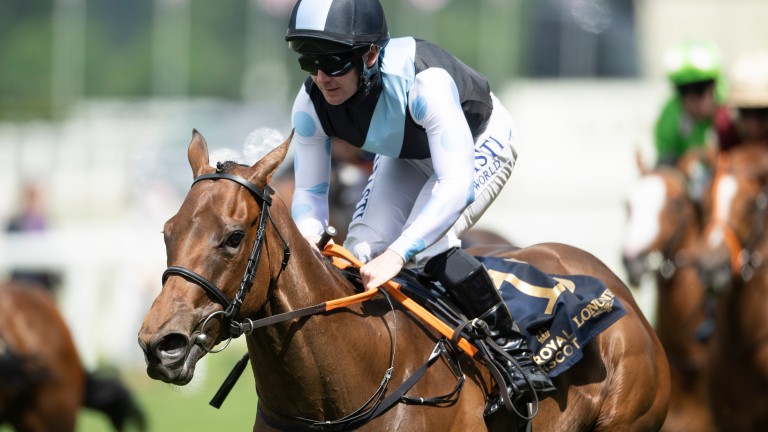 Quick Suzy more than lived up to her speedy sounding moniker when the Gavin Cromwell-trained filly showed her rivals a clean pair of heels to land the Group 2 Queen Mary Stakes that opened day two of Royal Ascot.

The length-and-a-quarter victory provided Darley's first-season Profitable with his first Group winner since retiring to Kildangan Stud after a racing career that saw him land the Group 1 King's Stand Stakes from fellow freshman sire Cotai Glory in 2016.

Quick Suzy is one of 130 foals from Profitable's debut crop, with that group so far responsible for eight winners from 30 European runners for a strike-rate of 27 per cent. She was purchased by Aoife Dunphy for just €20,000 at the online Goffs Autumn Yearling Sale. 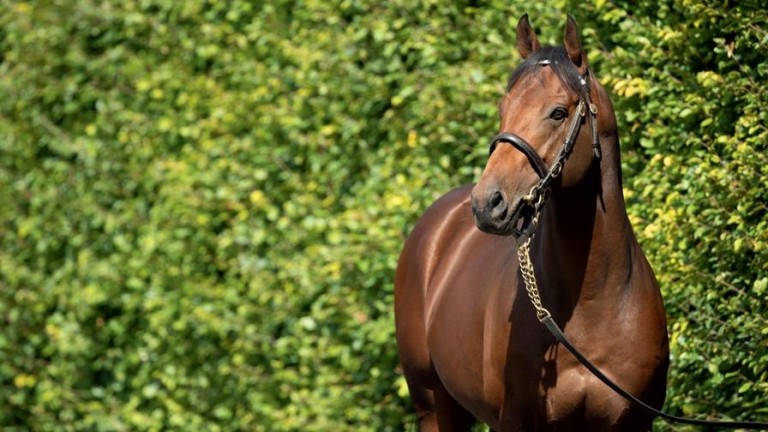 Quick Suzy was bred in partnership between Oghill House Stud and Jasleen, and is the third foal out of the Marju mare Snooze, a winner of two races in Italy. Reflecting on the success, Oghill's Hugh Hyland said: "To have a Royal Ascot winner is as big a thrill as you could get. We're thrilled for her new owners too, hopefully she can help them keep coming back to Royal Ascot.

"We have the yearling full-brother at home, he's very like the filly, a dark colour and not a big horse but strong. The mare is back in foal to Profitable and she has a Belardo colt at foot. We've had luck with Marju mares before as we had Mauresmo, who bred the Racing Post Trophy winner Marcel."

With Snooze having visited Profitable on three occasions, it would be fair to say Hyland is a fully paid-up member of the Profitable fan club.

When asked what appealed about the Kildangan Stud sire, who spent 2021 priced at €10,000, the breeder said: "We absolutely love Invincible Spirit and we've had some great luck with him, we actually bred Invincible Spirit's first winner.

"Looking at Profitable he's just the spitting image of his dad and he loves his job, the racing and the covering. He's just a ball of fire and I've even bought a breeding right to him. It's like everything in life, if you're lucky you stick with it."