Siblings to Dawn Approach, Minding and Sir Dragonet are among the eyecatchers 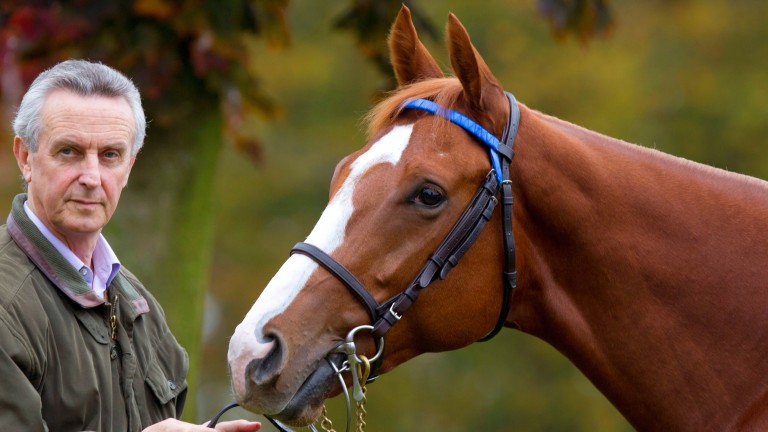 It has truly been the year of Jim Bolger and the maestro trainer saddles a fascinating newcomer in Hymn Book Too in the seven-furlong Irish Stallion Farms EBF Fillies Maiden (5.00) at the Curragh on Friday.

Bolger's faith in Dawn Approach - a champion two-year-old and Classic winner who he bred and trained - was repaid in spades when the horse sired Poetic Flare, winner of the 2,000 Guineas and St James's Palace Stakes this term.

Hymn Book Too is the 13th foal out of Hymn Of The Dawn, herself unplaced in five starts but the dam of the aforementioned Dawn Approach as well as Futurity Stakes scorer Herald The Dawn, another by New Approach and second to Air Force Blue in the National Stakes.

The pair's juvenile sister is by Teofilo, yet another son of Galileo with significant links to Bolger having been bred, trained and raced in his colours. 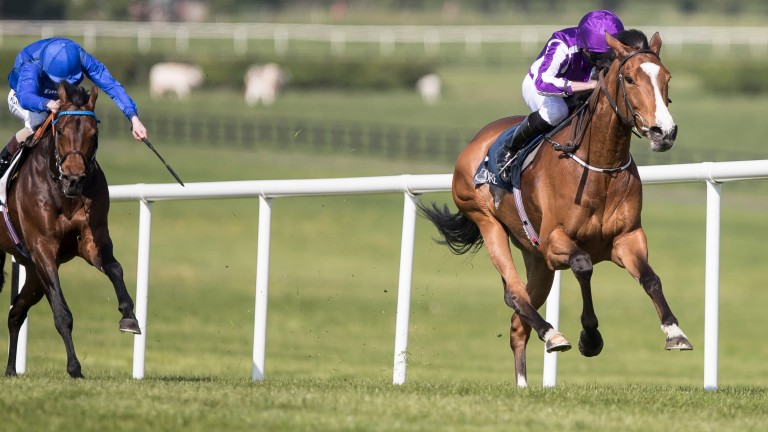 Ballydoyle saddle a full-sister to Minding in Tuesday
Patrick McCann

Hymn Book Too will face a particularly deep field with her 14 rivals set to include Tuesday, a full-sister to the outstanding Minding and recent Irish 1,000 Guineas winner Empress Josephine, Smile Of Love, a Kildaragh Stud-bred half-sister to the exciting Primo Bacio, and Alaroos, Shadwell's Golden Horn half-sister to Derby runner-up Madhmoon.

The preceding six-furlong Irish Stallion Farms EBF Maiden (4.30) will also see the debuts of some exciting newcomers. Among them is The Lute Player, a Caravaggio half-brother to Cox Plate scorer Sir Dragonet.

The Coolmore homebred is the fourth foal out of Sparrow, a winning daughter of Oasis Dream and herself out of All Too Beautiful, a Group 3-winning Oaks second who is a full-sister to none other than Galileo and a half-sister to Sea The Stars.

The dual Group 1-winning Sir Dragonet, a son of Camelot, won the Chester Vase and finished fifth in the Derby for Aidan O'Brien before transferring to Ciaron Maher and David Eustace in Australia.

The Lute Player and Sir Dragonet are also related to Sir Lucan, another Camelot colt who landed the Yeats Stakes last month.

FIRST PUBLISHED 2:00PM, JUN 24 2021
Hymn Book Too will face a particularly deep field with 14 rivals set to include Tuesday, a full-sister to the operation's outstanding Minding