Ocovango to join Dink at Alne Park Stud for 2023 season 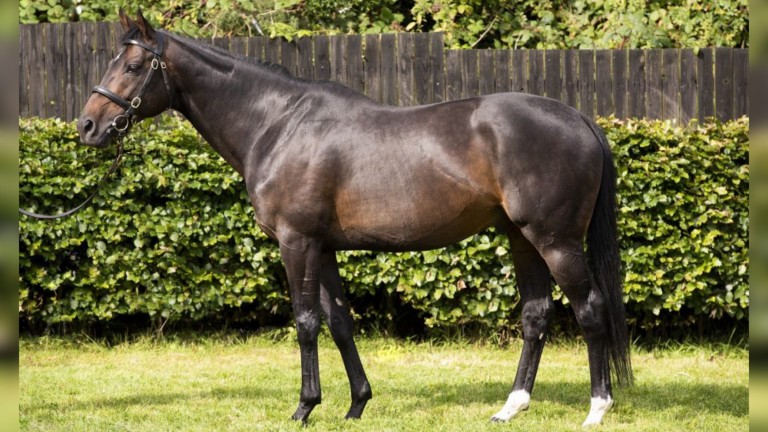 Ocovango is on the move from Ireland to Great Britain
Coolmore Stud
1 of 1
By Bloodstock World Staff 9:14PM, SEP 28 2022

Ocovango has joined the roster of Alne Park Stud in Warwickshire for 2023 and the son of Monsun will stand for a fee of £3,000.

The Group 2 winner and Group 1-placed stallion was standing at The Beeches in Ireland from 2015 and the Skelton family, who run Alne Park, have been aware of his promise as they are responsible for his best progeny seen so far, the Imperial Cup and Aintree Grade 3 winner Langer Dan.

"He represents another high-class addition both to Alne Park Stud and the GB stallion ranks. He boasts Graded winners and is also eligible for the NH Elite Mares Incentive Scheme. It is really exciting to see the stud continue to grow and thrive and we are delighted that Ocovango will be part of that growth."

Siskin's name back in lights after Lyons pinhook

'It went beyond our expectations' - Keeneland concludes on a high

FIRST PUBLISHED 9:14PM, SEP 28 2022
He represents another high-class addition both to Alne Park Stud and the GB stallion ranks