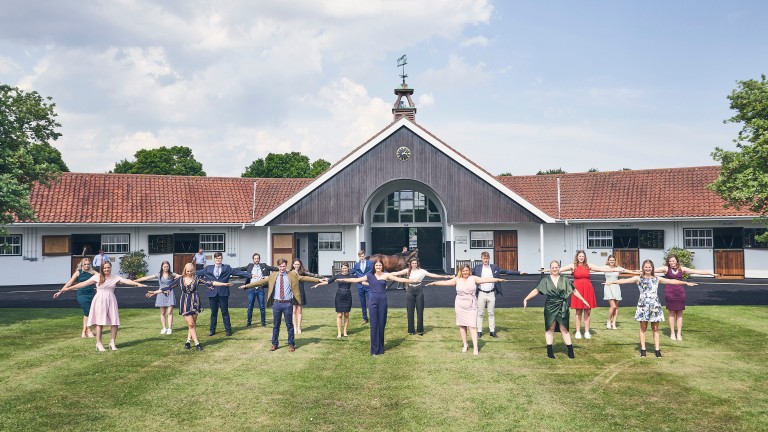 The National Studs on either side of the Irish Sea held their annual graduation ceremonies for students on Friday, with the events taking a very different shape this year due to lockdown restrictions during the coronavirus crisis.

In Newmarket, trainees were awarded their diplomas in stud practice and management on a live stream from the Joan Westbrook Lecture Theatre.

“In previous years graduates would be joined by family, friends and guests from across the industry for the ceremony followed by a garden party at Wavertree House and racing at the July course,” said National Stud chief operating officer Anna Kerr.

“However, due to the current Covid-19 restrictions, the ceremony was streamed live to invited guests with a party for staff and students afterwards. The medical advice the whole way through lockdown has been that we are a closed herd and so we were able to put a bit of a party on among ourselves.”

Chairman Nicholas Wrigley presented the diploma certificates and annual prizes including the Tim Dunlop Memorial Award for the overall top student, which this year was won by Anna Hodgson.

Hodgson is joining the team at the Castlebridge Consignment for the coming sales season and said: “The course really couldn’t offer us anything more, everything is there for you on a plate.” 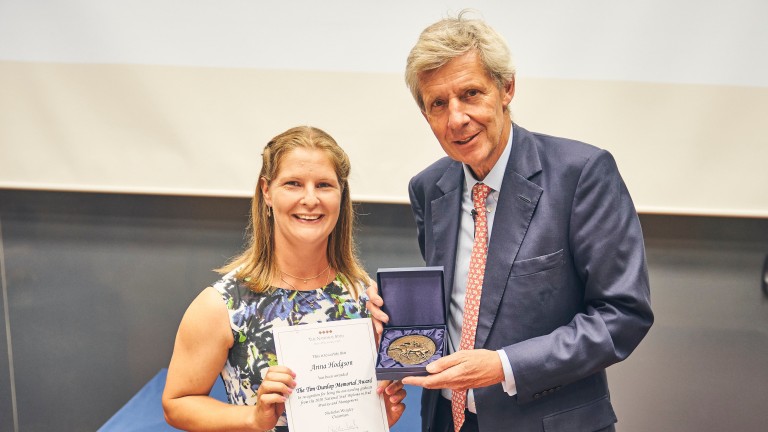 The National Stud award of merit was given to Zoe Glendinning, while Penny Hunt received the best practical award and Harry Snellgrove was presented with the Alborada Trust most improved award.

There was an additional award of special recognition for Alessandro Taccioli.

A travel bursary was presented to Sophie Mellett on behalf of the Gerald Leigh Trustees, to expand her future career by travelling overseas.

Stud director Tim Lane said: "It's been a tricky year with the coronavirus restrictions, but this group of students have been great throughout and they should be proud of what they've achieved.

"They've all progressed hugely from where they were when they first arrived, both practically and academically.

“It is also fantastic to see that so many have already secured full-time positions in the UK and overseas. We all look forward to following their careers in the future."

It was not the typical graduation ceremony at the Irish National Stud either, with a low-key event held at the Osborne Centre to acknowledge the hard work and dedication that the class of 2020 had put in over the last six months. 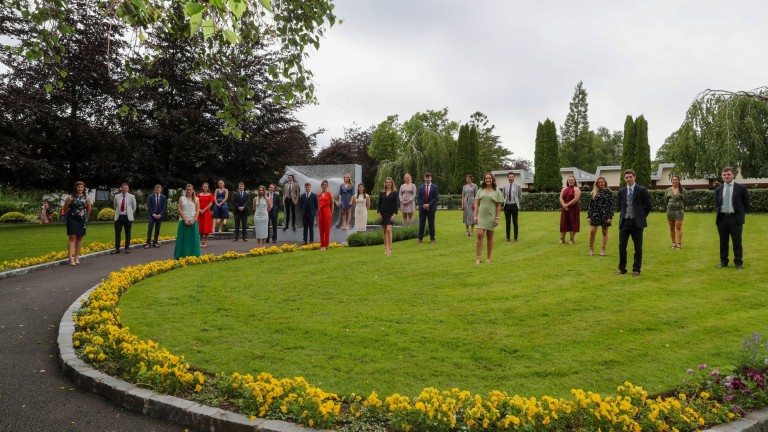 All 27 graduates were presented with the Irish National Stud diploma, with 15 students achieving honours.

The Irish Field Blue Hen award was presented by Leo Powell to Hannah Faber, who received a cheque for €250 and a trophy for her article which will be published in the sponsoring publication.

The John Durkan award, sponsored by the class of 1984, was awarded to Anna Fairbank, who has a keen interest in training and is looking forward to taking up a placement with course graduate Brian Meehan.

The Jonathan Fitzpatrick internship was awarded to Inés Goupil De Bouille from France – she commences her placement at the Irish National Stud in August. 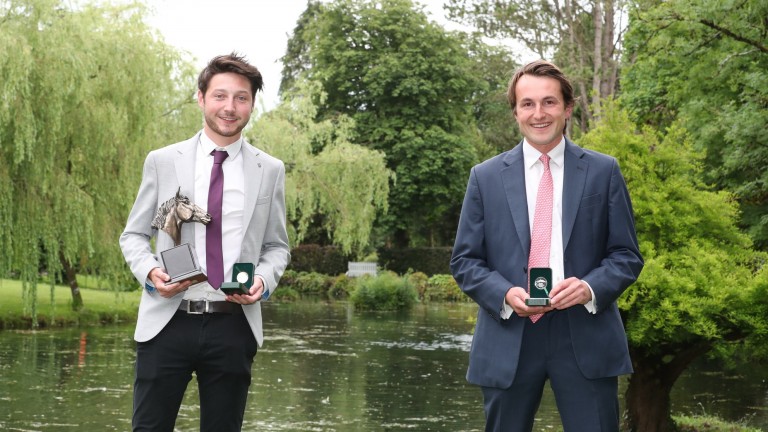 The gold medal was awarded to Aaron Boland and the silver medal prize went to Charles Harris.

Irish National Stud chief executive Cathal Beale said: “In a strange time for everyone the students have excelled themselves throughout and faced the challenges head on. We wish them all every success for the future.”

Education development manager Anne Channon added: “We would like to take this opportunity to commend the students, their work ethic and dedication has been outstanding this year.

“We would like to wish them the very best as they move on to their next adventure and I'm confident that each and every one of them will have successful careers in the thoroughbred industry.”

National Stud in Newmarket graduates in 2020

The Irish National Stud class of 2020

FIRST PUBLISHED 6:10PM, JUN 27 2020
The medical advice the whole way through lockdown has been that we are a closed herd and so we were able to put a bit of party on among ourselves