Dubawi filly won the Lansdown Stakes having been bought for 39,000gns 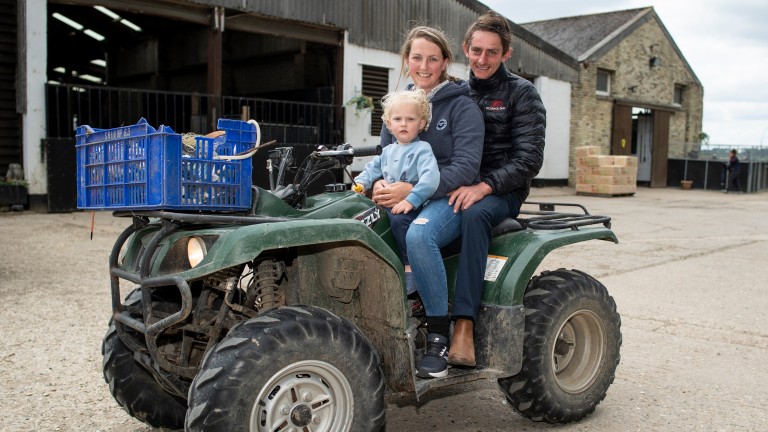 When Declaring Love heads to the Tattersalls ring on Friday morning as lot 37 she will do so as the headline act among the Guineas Horses in Training Sale catalogue.

Things have not always been this way for the rapidly improving four-year-old, however, as she was snapped up by Megan Evans for what now looks a bargain sum of just 39,000gns during last year's December Mares Sale.

The daughter of Dubawi was bought from Godolphin as a four-race maiden but, having been sent into training with John Butler, can now boast of three victories, most notably a gutsy success in the Listed Lansdown Stakes on her most recent outing.

Despite a remarkable run of form that has significantly enhanced her value, Evans explains that Declaring Love was sourced with a very different purpose in mind, saying: "I just bought her to be a broodmare as we lost a nice mare last year and we like to have a few on the place, so we wanted something nice to get excited about this year."

Declaring Love has certainly supplied her share of excitement for Evans and her partner, Group 1-winning jockey Adam Kirby, who run Vicarage Farm at Kirtling just outside Newmarket.

Their business offers a range of breaking and pre-training, spelling and rehabilitation as well as sales preparation. They also keep their own broodmare band on the farm, which features a five furlong all-weather gallop and 80 acres of paddocks among its impressive facilities. 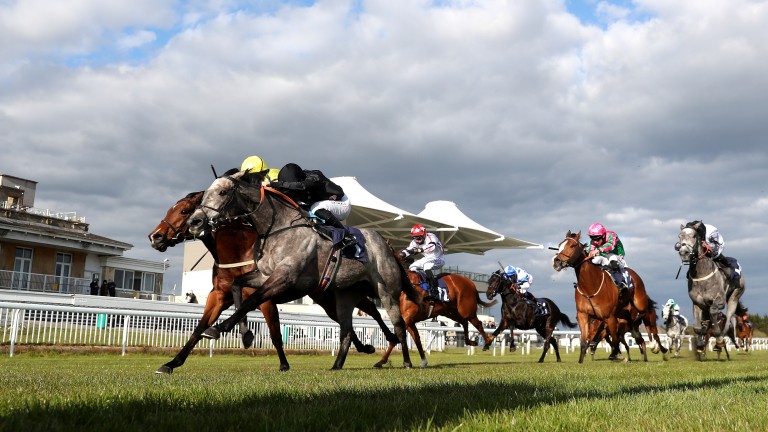 Having put Declaring Love through her early paces themselves, the decision was taken to send her into training and she has duly rattled off a brace of wins at Wolverhampton and her Listed success at Bath.

"When we got her home we thought about it and as she was young and sound she didn't look like she'd need much work, so we did a bit with her and she took it all so well," continues Evans.

"I didn't really plan on running her initially but Johnny has always been very happy with how she's gone. Obviously she won at Wolverhampton, after that I thought about getting her covered but we've carried on running her and here we are."

Some 735 lots sold at last year's December Mares Sale, which was topped by MV Magnier's purchase of Beach Frolic for 2,200,000gns, but given her subsequent exploits many will have been left wondering how they let Declaring Love slip the net.

When asked what caught her eye about the speedy grey, Evans pinpoints the form of her debut run when beaten only by Albany Stakes scorer Daahyeh and Queen Mary Stakes victress Raffle Prize, although she adds that she came perilously close to filling the role of underbidder. 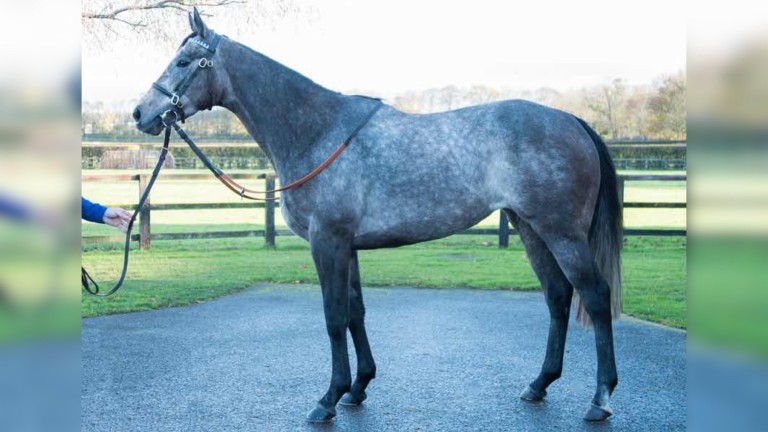 "Obviously Godolphin had a fair few in there and I thought she stood out, to be honest, as she was only beaten by two subsequent Royal Ascot winners first time out so the form was already in the book," says Evans. "We said we'd have a bid and then stopped at 30 [thousand guineas] but then we decided she was worth going that bit further for.

"It sounds like a good story and I'd like to say I've got extreme talent but I think it was just a fluke to be honest! I can't spend the big money that others can and that's probably the only reason I was able to get her."

While plenty of bloodstock agents seemingly overlooked Declaring Love when she was offered at Tattersalls first time around, her recent racecourse exploits have not gone unnoticed with a flurry of private offers coming Evans' way after her latest triumph.

"The phone was busy after her Listed win but we felt we'd roll the dice and put her in at Tattersalls," says Evans. "There were a good few offers privately so hopefully those people will be at the sales. Whatever happens though she'll be an exciting broodmare."

Offering Declaring Love is far from the only thing that Evans has to look forward to at Tattersalls on Friday, as Vicarage Farm also presents its debut breeze-up sale draft.

The two-strong offering consists of a Dandy Man filly out of a Kyllachy half-sister to Group 2 Duke of Cambridge Stakes winner Move Swiftly (lot 89) and an Adaay half-brother to the stakes performers Mujas and Touche Eclatante (206). 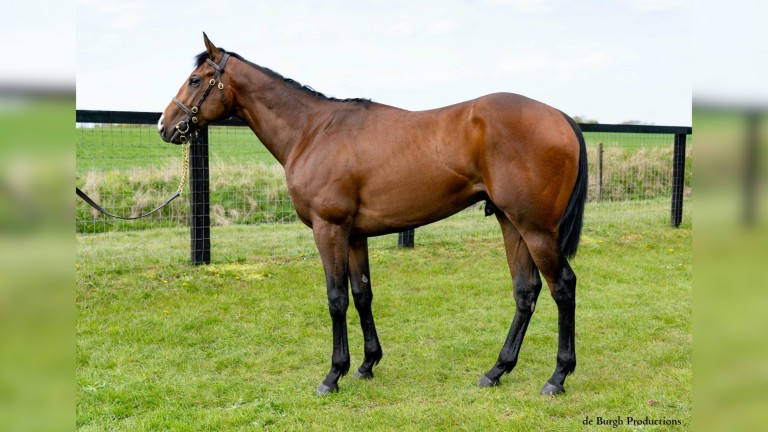 "The Adaay is a nice big colt," says Evans. "He'll be progressive but goes well so hopefully he'll give someone a bit of fun. The Dandy Man filly is ready to go and is bred to be a sprinter so she should go well too.

"They're our only two breezers, we just buy a couple for a bit of fun. We were supposed to have some breeze-up horses last year but it didn't quite come together so this is the first year we've sold under the Vicarage Farm name.

"The market at the Craven Sale was promising so hopefully there'll still be people looking to buy at the Guineas Sale. People need to spend their money somewhere!"

Although still a relative newcomer to the market, Vicarage Farm has already tasted sales ring success in the past, most notably when selling a Night Of Thunder colt to Yeomanstown Stud for 140,000gns during the 2019 December Foal Sale.

"We've got five mares at home that we cover every year and a few for other people, as well as a lot of young stock," says Evans. "It's nice having something to look forward to with the foals arriving every year, we send some to the sales and might keep some to breeze in future."