Meadowlands Stud man produced the likes of Torgau and Gabrial 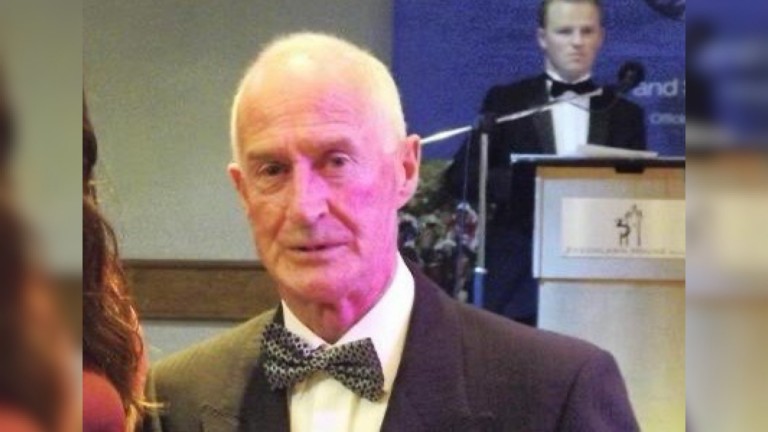 Brian Kennedy, a shrewd and successful breeder at Meadowlands Stud in County Down and a popular figure on the foal sales circuit, has died at the age of 77 after a short illness.

Joe Foley of Ballyhane Stud was among the many industry professionals to pay tribute to Kennedy, saying: "Brian was a highly respected breeder, with a giant-like reputation in the Northern Ireland breeding industry in particular. Everyone spoke of Brian in reverential tones and if he was using one of your stallions, that stamp of approval was good enough for other breeders to follow suit.

"He was an astute, hard-working man and his reputation was well earned over the years. Brian’s word was his bond; he was a true old-fashioned gentleman but he had a wonderfully mischievous twinkle in his eye too. He will be much missed by many people."

Kennedy left school aged 14 and began working as a dairy farmer, a pursuit he remained passionate about until his passing. He took his first steps in the thoroughbred world when he started training National Hunt horses alongside his dairy herd at Meadowlands Stud.

Sister Duke, a 15-length winner at his local track, Downpatrick, was among the best jumps performers he trained.

Kennedy made his greatest impression in the bloodstock industry when he began breeding runners for the Flat. He took particular pleasure in producing good two-year-old winners, and supplied the likes of Cherry Hinton Stakes heroine Torgau and Firth of Clyde Stakes scorer Roger Sez, as well as Akindayim, a champion in Turkey, Spirit Of Xian, a Grade 3 winner in the US, and the smart Hasopop. 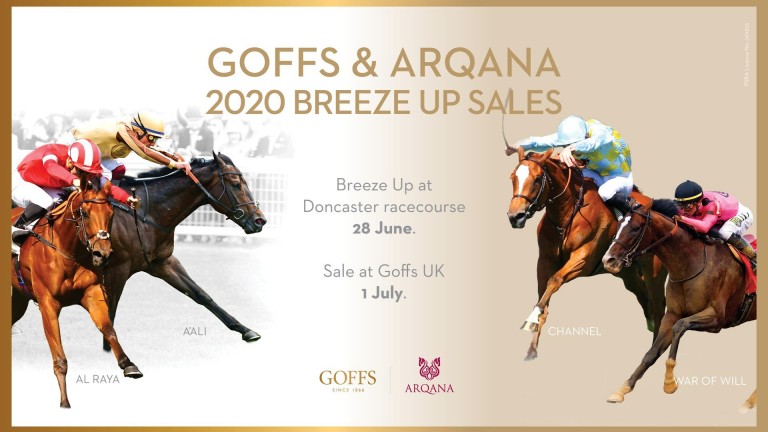 The Tattersalls December Foal Sale was said to be the highlight of Kennedy's year, and during the 34 years he offered his stock in Newmarket he struck up a particularly warm relationship with auctioneer John O'Kelly.

O'Kelly joined the chorus of tributes to Kennedy, saying: "A true stalwart of the December Foal Sales. For over 34 years, like clockwork Brian, his extended family and friends brought their foals to Tattersalls each year. Last year his entries numbered 14 individuals.

"His foals were always in demand, which is a wonderful reflection of the type of stock he produced over all those years and is a testament to the man he was. People clearly liked doing business with him. A lovely man who will be much missed in Highflyer Paddock 'J'. My sincere condolences go to his wife Ann Marie and family."

This made us smile.

Brian Kennedy has been selling foals at Tattersalls for 34 years and evidently loves it. He always has the same box and says "it hasn't changed much; Tattersalls is Tattersalls". pic.twitter.com/2cSaevrnym

Kennedy enjoyed his best result in the ring in 2017 when he topped the Thursday session of the December Foal Sale with a Kodiac colt out of Gold Again, who sold to Sun Bloodstock for 210,000gns.

That success typified his Midas touch with cheaply bought broodmares, having paid just 6,200gns for Gold Again several years earlier. It was an approach that served him well, not least because he had an uncanny knack for unearthing a mare on the verge of a major pedigree update.

Kennedy picked up Salinia for small money in 2010, only for her half-brother Reliable Man, who had been unraced when he bought the mare, to win the Prix du Jockey Club barely six months later; in 2013 he bought Absolute Diamond for a mere 7,000gns, less than 12 months before her brother Move In Time landed the Group 1 Prix de l'Abbaye; while his broodmare band also included Saxon Princess, a half-sister to Cracksman, Green Chorus, a half-sister to Millisle, and Duchesse, a half-sister to prolific Hong Kong Group 1 winner Exultant.

He is survived by his wife, Ann Marie.

FIRST PUBLISHED 12:50PM, JUN 4 2020
Brian’s word was his bond; he was a true old-fashioned gentleman but he had a wonderfully mischievous twinkle in his eye