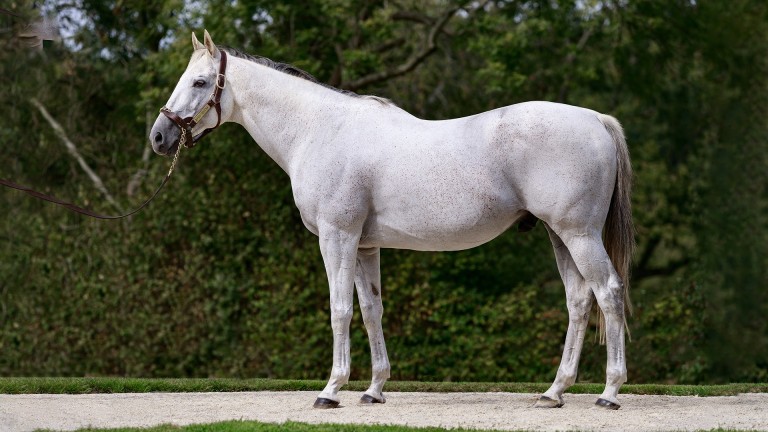 Haras de Colleville has announced that its record-breaking stallion Kendargent will stand for a fee of €15,000 in 2020.

The grey, who was priced at €17,000 this year, is now the sire of 54 black-type horses and has already passed the 100-winner benchmark for a year in France set by Verglas with a few weeks left in the season.

Skalleti has been a standout horse for Kendargent in 2019, winning seven starts in a row, including the Group 2 Prix Dollar at Longchamp and the Group 2 Premio Roma in Italy.

Celine Falcinelli of Colleville said: "Kendargent has had his best year since he retired to stud. He continues to break records: number of winners in a year in France as well as the number of races won in a year.

"Kendargent was the precursor for the revival of the French stallions and he has made his mark on French breeding. He has remained at the top of the market for over ten years and professionals recognise his well-documented qualities as an improving sire.

"He has begun to prove himself as a broodmare sire too with horses such as Restiany, Pourville and Styledargent." 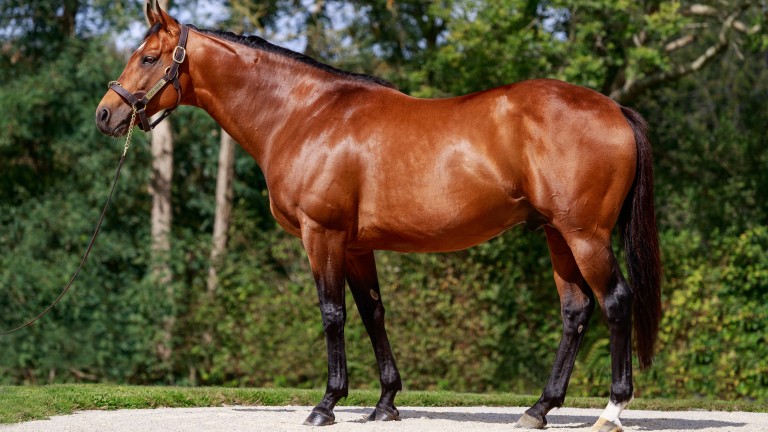 Galiway has proved himself another rising star of the French stallion ranks this year and he will stand for a fee of €10,000.

A Listed winner and Group 3 placed on the track, the bay has to date sired five individual winners from eight runners on French soil from a small first crop

Falcinelli added: "Galiway, a young stallion full of promise, has shown his strong points this year in topping the first-season sire list in France [of those who never previously stood elsewhere]. He is currently being syndicated and is proving very popular. He is the rising star of the French stallions."

Goken joined his sire Kendargent at Haras de Colleville in 2018 and he will stand for an unchanged fee of €3,000 in 2020, when he will have his first crop of two-year-olds on the track.

The three Haras de Colleville stallions are available for viewing by
appointment throughout the year, including during the forthcoming Arqana sale in Deauville.

FIRST PUBLISHED 7:38PM, NOV 7 2019
Kendargent was the precursor for the revival of the French stallions and he has made his mark on French breeding