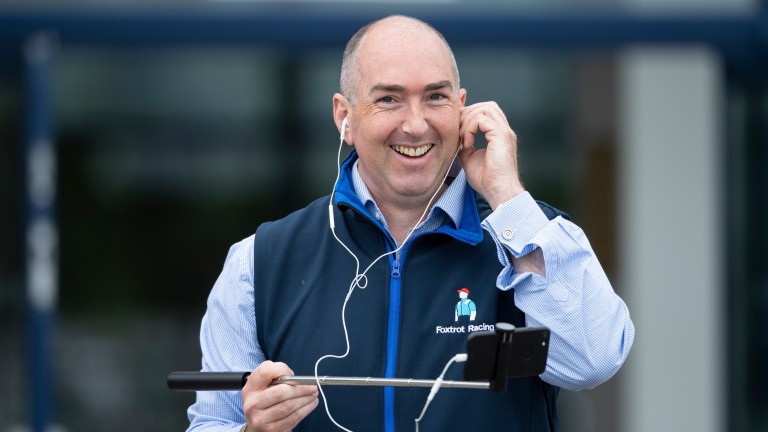 Winning three races in a single season is no mean feat, and managing to more than double the earnings for each of those victories rates as even more of an achievement given the current paucity of prize-money, but, thanks to the Great British Bonus (GBB) scheme, that is precisely what connections of Anythingforlove have accomplished.

The British-bred daughter of the late British-based stallion Black Sam Bellamy qualified for 100 per cent of the lucrative GBB prizes, meaning an additional £20,000 was paid out on top of her prize-money earnings for her successes at Lingfield, Catterick and Sandown, the latter of which came in the Grade 2 Jane Seymour Mares' Novices' Hurdle.

Those successes netted connections prize-money of £20,578 and a £60,000 dividend from GBB, a sum that has had a significant real-term impact for her owners in the Foxtrot Racing syndicate.

"From a syndicate point of view it's been fantastic because not only have we won three races, which is what it's all about, but because of GBB we've paid for next year and still have plenty of money in the kitty to go out and celebrate," says syndicate manager Dan Abraham.

"Suddenly winning a mares' novice hurdle at Lingfield or Catterick means that, in effect, you're almost covering your fees for the whole season, which is just an incredible concept. We targeted those races because of their GBB status, but so many races are GBB-eligible that we'd have had to look far and wide to find a race that wasn't." 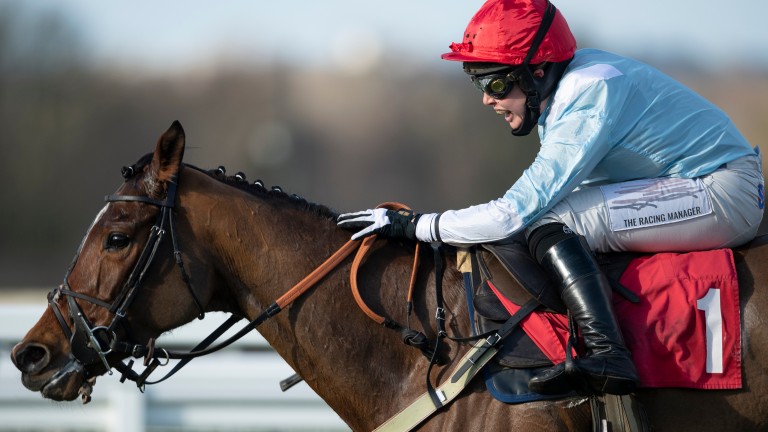 While owners rightly take home the biggest cut from each bonus, they are not the only ones who receive a windfall, as after their 65 per cent has been claimed, the breeder receives ten per cent, the registered owner at the time the yearling registration fee was paid gets ten per cent, the trainer receives 7.5 per cent, and the jockey and stable staff get five per cent and 2.5 per cent respectively.

Moreover, there is no limit on the number of bonuses an eligible filly can claim.

"They're having a huge bearing not only on the horses that any person might want to go and buy, but how we train them and the races we target," says Anythingforlove's trainer Jamie Snowden.

"As we know, prize-money in this country has been pretty poor for some time and Covid has put that back even further, so the GBB bonus is a wonderful incentive for owners and breeders, and is great for the guys in the yard too."

The team behind Anythingforlove are far from alone in plundering the GBB pot, as in less than 12 months the scheme has paid out more than £2 million worth of bonuses, with purses being handed out to 157 winners split between 70 over jumps and 87 on the Flat. 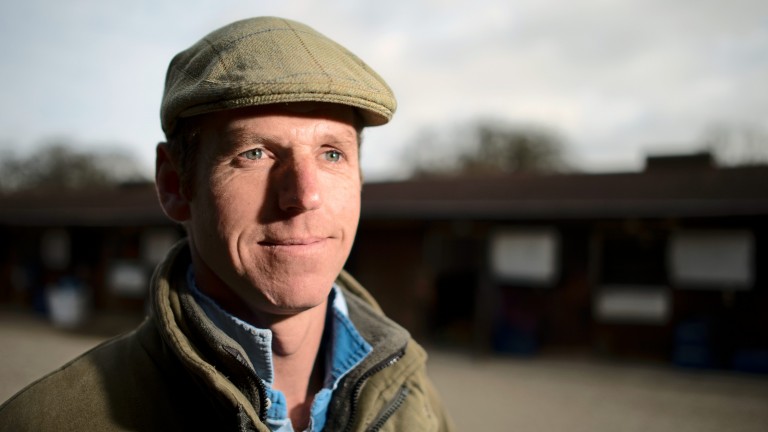 Jamie Snowden: "As a wider industry we really need to be pushing the British-bred horses"
Edward Whitaker

A diverse list of racing talents have claimed their share of a GBB bonus in that time, with Sorbet, a daughter of Passing Glance hand reared by owner-breeder Pat Toye, collecting £20,000 on top of her prize-money for winning a humble Market Rasen mares' maiden hurdle, while connections of the mighty Honeysuckle also netted an additional £9,000 from the scheme when she landed the Champion Hurdle at the Cheltenham Festival.

Those hoping to get in on the action have 29 GBB-registered fillies to consider at next week's Goffs UK Spring Store Sale, with a 301-lot catalogue due to be offered in Doncaster during Monday and Tuesday's sessions.

Having enjoyed some noteworthy successes with the scheme, Snowden and Abraham both hope to repeat the trick with other fillies and mares.

"We have owners in the yard who are keen to go out and purchase these types of horses with a view to winning these races with the bonuses attached," says Snowden. "You can't solely fill your yard with mares to target these races, but there are certain teams of owners who are really keen to try to exploit this system."

Abraham adds: "As soon as the scheme was announced we recognised it was an opportunity. We're very enthusiastic supporters of the scheme and we've obviously benefited hugely from it, so when we go to the sales we'll be particularly interested in any mare that's eligible because it's a great opportunity to earn some extra money."

As well as providing owners and breeders with the chance to significantly boost the sums they can win with a British-bred filly, the scheme was set up to encourage breeders to race more of their own fillies with the aim of testing their future broodmare credentials, as well as incentivising the use of British stallions.

Although syndicates such as Foxtrot Racing have benefited from leasing fillies, with Anythingforlove leased from TBA board member Bryan Mayoh, Abraham thinks the GBB scheme would make retaining a filly a less financially risky proposition for breeders.

"It'll be interesting to see whether or not it becomes harder to lease horses because fillies tend to be leased from their breeders, and once they've got a bit of form they take the horse back and they can breed from them," he says. "These bonuses actually give breeders an opportunity to cover the training costs themselves." 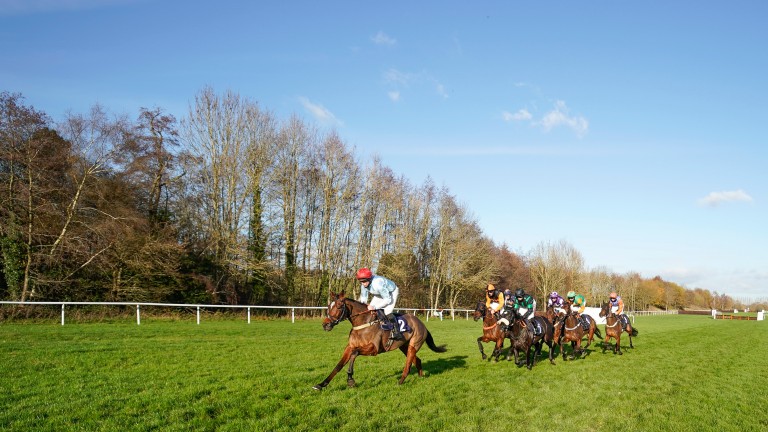 There has been much post-Cheltenham soul searching among the British National Hunt fraternity after the Irish dominated the training and breeding stakes, with 20 winners carrying the Ire suffix compared with just four bearing the GB equivalent.

However, Snowden is confident the GBB scheme can play an important role in the regeneration of British National Hunt breeding.

"A lot has been said about the divide in results between the Irish and British at Cheltenham," says Snowden. "As a wider industry we really need to be pushing the British-bred horses, and this scheme certainly does that."

FIRST PUBLISHED 6:30PM, MAY 14 2021
As soon as the scheme was announced we recognised it was an opportunity