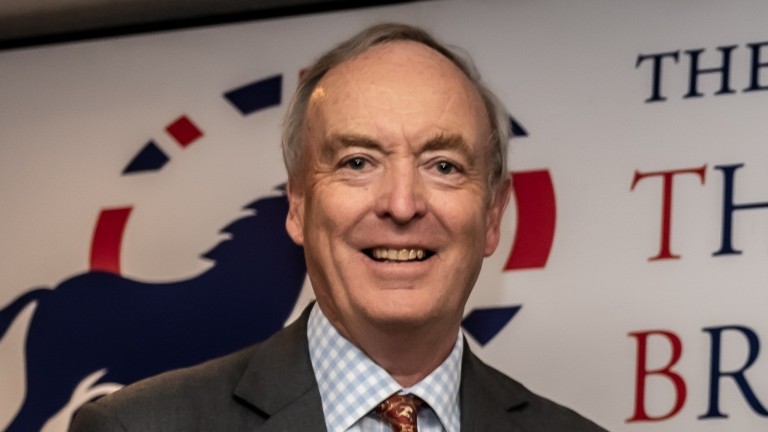 Plans for a new Breeders Premium Scheme were unveiled at the annual general meeting for the Thoroughbred Breeders' Association held at Park Paddocks in Newmarket on Wednesday morning, with the new initiative to replace the Plus 10 bonus scheme and National Hunt Mare Owners' Prize Scheme (NH Mops).

In his chairman's address, Julian Richmond-Watson said the scheme will initially be focused on fillies and mares, and that its main aim will be "to support British breeders and stallion owners but will still encourage the use of the gene pool of other countries to ensure the diversity of the breed".

Once registered, eligible runners stand to win bonuses of up to £20,000 for winning races that fall under the new scheme, which covers both Flat and National Hunt. There will also be no limit to the number of bonuses that can be won by an individual horse.

Richmond-Watson said the planned scheme had stemmed from last year's Economic Impact Study, which he said laid bare "the precarious state of British breeding and in particular a deteriorating position for Britain's small breeders".

That led to the establishment of a Breeding Strategy Working Group made up of industry members which put forward the new scheme.

TBA board member Bryan Mayoh said he envisaged a smooth transition from the old schemes to the new, with horses registered for NH Mops to be transitioned automatically to the new scheme due to the similarities between the two. 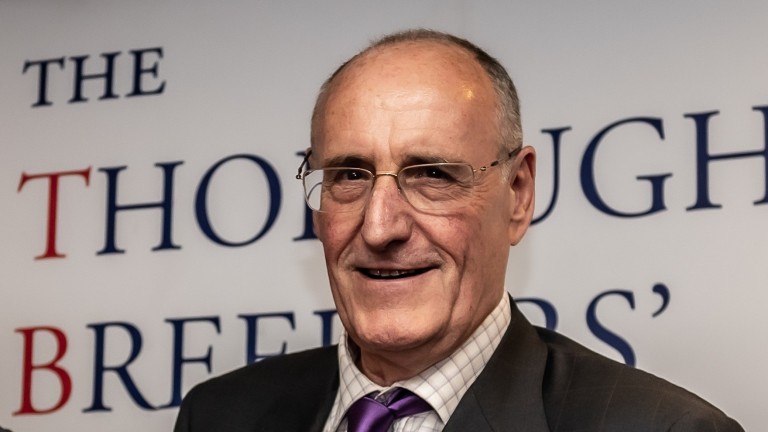 National Hunt breeders will be required to pay a registration fee for  fillies foaled from this year on, though this would entitle them to a share of any bonuses won.

Horses registered for the Plus 10 scheme in 2017 and 2018 will remain eligible for those bonuses, with fillies fitting the criteria for the new scheme also eligible for additional bonuses.

Mayoh said the Breeders Premium Scheme is based on similar principles to the Plus 10 bonus scheme and NH Mops, but that it will include more races and bigger prizes.

Richmond-Watson acknowledged the support of horsemen, racecourses and the BHA for the Breeders Premium Scheme, which has already received Levy Board approval and is awaiting clearance from the Department for Digital, Culture, Media and Sport.

It is hoped that the new initiative could be introduced in time for the autumn sales season.

Richmond-Watson said: "The racing industry cannot rely forever on other countries producing and exporting enough thoroughbreds to support our racing programme and so I welcome the industry support we have received and look forward to building on the success of British breeding in the future."

Brexit also came up for discussion with Richmond-Watson insisting that it continues to warrant the close attention of breeders, regardless of whether it happens any time soon, and that a number of important meetings between industry bodies will take place over the coming weeks to discuss the smooth movement of horses across Europe.

He said: "Brussels is, I'm pleased to say, at last grasping that its new Animal Health Law due in early 2021 disrupts the movement of thoroughbreds within Europe as well as affecting us if we leave after Brexit and hopefully we, with our Irish and French colleagues, can make some progress here."

Richmond-Watson thanked the Racing Foundation after it announced earlier this month that it would ringfence £570,000 in funding to be distributed over the next five years through a new strategic partnership with the TBA. The funds will be delivered as part of the TBA's strategic plan.

He said: "The E2SE [Entry to Stud Employment] course at the National Stud is expanding and the recent announcement of Racing Foundation support for the next five years has been very welcome and our thanks to the Racing Foundation for this.

"The education committee, under Sam Bullard and Caroline Turnbull, worked very hard to obtain this support and I congratulate them in achieving this."

Attendees at the 102nd annual general meeting of the TBA returned after a short break for a seminar featuring a host of industry speakers entitled "Future Proofing: For Today and Tomorrow's Breeder", and among the topics on the agenda were leasing, BHA initiatives relevant to breeders and thoroughbred health and welfare.

FIRST PUBLISHED 3:31PM, JUL 17 2019
It is hoped that the new initiative could be introduced in time for the autumn sales season