All the latest transfer news in the French stallion market

Devastar to take up residence at Haras du Mazet 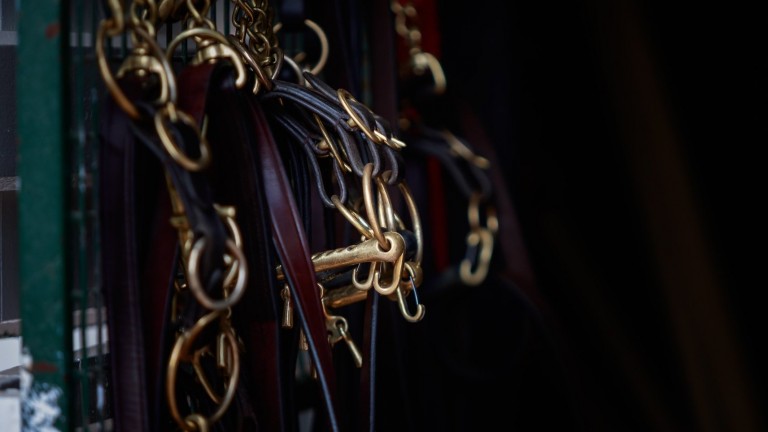 Devastar the latest son of Areion to retire to stud
Zuzanna Lupa / Arqana
1 of 1
By Ollie O'Donoghue UPDATED 5:05PM, NOV 1 2019

Devastar to take up stud duties at Mazet

German Group 3 winner Devastar will embark on his stud career at Mathieu Talleux's Haras du Mazet in the Limousin region of France, where the seven-year-old son of Areion will stand alongside Arrigo and Masterofthehorse.

Sabine Lösch acted as intermediary between Talleux and Helmut von Finck of Gestut Park Wiedingen, the owner-breeder of Devastar who won five stakes races including in Pattern company at Hamburg and Hoppegarten.

Devastar has an attractive pedigree being out of the Group-winning Platini mare Deva, a full-sister to the dam of Dschingis Secret, a Group 1 middle-distance winner in Germany who stands at Haras de Saint Arnoult.

A fee for Devastar will be announced at a later date.

Gris De Gris will make way for Pour Moi at Haras de Cercy and will join the roster at Nicolas Lemeunier's Haras de Tierce in Maine-et-Loire for the 2020 breeding season.

Gris De Gris will find himself on covering duties alongside Herald The Dawn, a full-brother to Dawn Approach who struck in the Group 2 Futurity Stakes at the Curragh.

The 2012 Prix du Jockey Club hero Saonois will relocate from Haras du Mesnil to Haras des Châtaigniers, where he will stand alongside Blek, Robin Du Nord and Willywell.

Saonois - a son of Chichicastenango who was known as 'the baker's horse' because of his owner Pascal Treyve's profession - has punched above his weight at stud despite limited numbers, with his jumping stock led by Beau Saonois, an impressive hurdle winner at Compiegne recently.

"Saonois is a promising stallion and has very good statistics," Xavier Brelaud of Châtaigniers told France Sire. "Saonois in Saone Et Loire - it sounds good, no?

"Chichicastenango also sired Vision D'Etat, who was a quality sire.

"Saonois can produce talented runners on the Flat and over jumps, and we are confident about his future."

FIRST PUBLISHED 12:03PM, OCT 27 2019
Gris De Gris will make way for Pour Moi at Haras de Cercy and will join the roster at Haras de Tierce for the 2020 breeding season