Share in Zarak sells to Abdullah Saeed Almaddah for €410,000 at Arqana Online

Son of Dubawi and Zarkava stands for a career-high fee of €60,000 this year 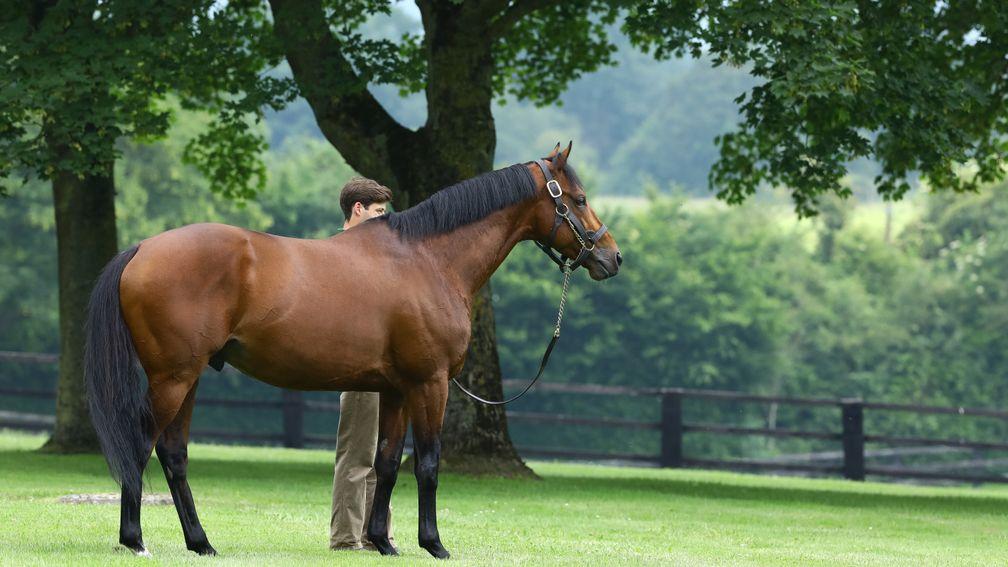 The son of Dubawi and the Aga Khan's brilliant and unbeaten Prix de l'Arc de Triomphe heroine Zarkava has had his fee more than doubled to €60,000 this year, having stood for €25,000 in 2022.

A top-level winner himself when winning the Grand Prix de Saint-Cloud in 2017 for Alain de Royer-Dupre, Zarak retired to the Aga Khan's Normandy stud in 2018.

His four Listed winners include Times Square, also second in the Prix Marcel Boussac and third in the Poule d'Essai des Pouliches, Zagrey, second in the Group 2 Prix Eugene Adam, and Parnac.

He also has the non-stakes winner La Parisienne, who ran the top-class Nashwa close in the Prix de Diane and who was also third in the Prix Vermeille. She looks without doubt up to landing winning black type if remaining in training this term.

The son of Kingman, whose career highlights included the Poule d'Essai des Poulains, Prix d'Ispahan and Prix du Moulin, retired to Etreham in 2021. His first yearlings sell this term while he stands at an fee of €25,000.

'If looks are anything to go by, he'll be a successful stallion' (£)