Small rise for Bated Breath while Kingman remains constant at £150,000 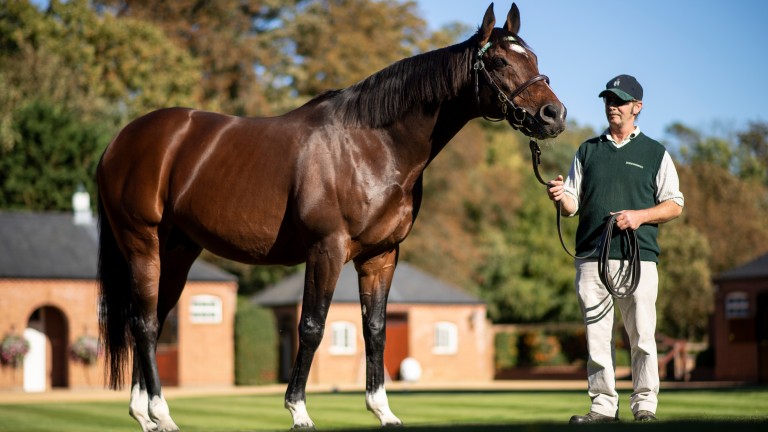 Frankel's annus mirabilis will see him stand for £200,000 for the first time after Juddmonte announced its 2022 nomination fees for the five European stallions standing at Banstead Manor Stud near Newmarket.

Set for champion sire status in a year in which he will succeed his own sire, the late Galileo, the extraordinary racehorse has provided Classic winners Adayar and Hurricane Lane, among many others.

He has been raised from £175,000, the fee for which he has been available for the last four years.

A statement from Juddmonte read: "Frankel reached a historic milestone in 2021 when he became the fastest stallion to 50 Group winners ever and achieved 20 Group 1 winners.

"This year has witnessed eight new Group 1 winners, including two Derby winners, an Oaks winner and three Group 1-winning two-year-olds. He currently has an incredible 11 per cent Group winners to runners and 15.5 per cent black-type winners to runners.

"Standing £2 million ahead of his nearest rival on the European general sires list, Frankel is the champion sire-elect and tops the Great Britain and Irish lists, a feat not achieved by a British-based stallion since the great Mill Reef 34 years ago." 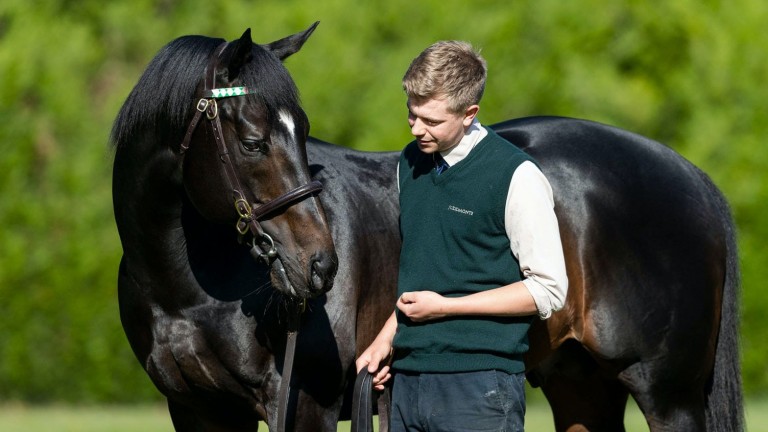 Juddmonte's other flagbearer Kingman, sire of three
Group 1 winners on three continents in Palace Pier, Domestic Spending and Schnell Meister among 18 stakes winners in total, will be kept at his 2021 fee of £150,000.

Expert Eye, who has been showing good returns from his first yearlings going through the ring, is trimmed to £10,000 from £12,500, while Bated Breath goes in the opposite direction, to £15,000 from £12,500, thanks to 18 black-type performers including the impressive Group 2 winners Viadera and Gift List.

Long-time servant Oasis Dream, back in the spotlight through his unbeaten Dewhurst winner Native Trail, is another whose fee, £20,000, will be unchanged.

FIRST PUBLISHED 10:51AM, DEC 7 2021
The champion sire-elect also tops the Great Britain and Irish lists; a feat not achieved by a British-based stallion since the great Mill Reef