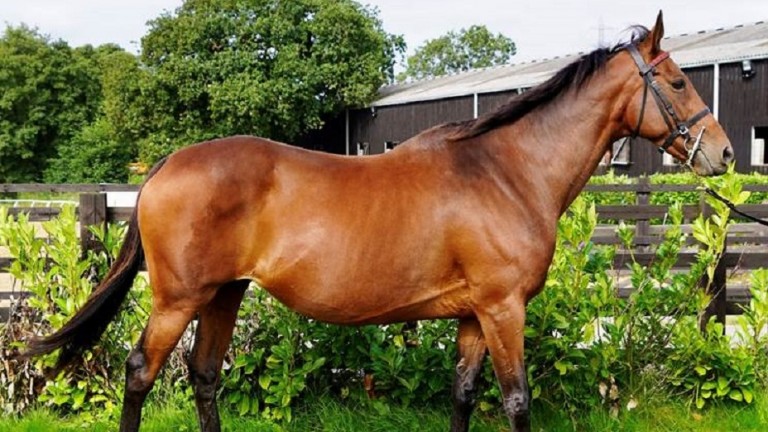 Trueshan’s half-sister Jolie Comtesse topped the bill at ThoroughBid’s first sale on Sunday, with the online hammer coming down at £60,000.

The Evasive mare, who is in foal to Planteur (Trueshan's sire), was one of seven completed sales. The remaining 11 lots went unsold.

Jolie Comtesse is out of General Holme's daughter Shao Line and was originally picked up through a conventional sales ring at €4,500 to a bid from Winning Bloodstock Agency, having been consigned by Haras de Grandcamp at the December 2013 Arqana mares' sale.

Jolie Comtesse was sold to AK Stud while the second-highest price paid was for Kilbarchan. The five-year-old Jukebox Jury mare, in-foal to Blue Bresil, was picked up for £21,000 by former point-to-point champion jockey Richard Burton.

Burton said: “I have recently set up a small business called Longner Bloodstock to run a few mares and foals from the farm at home. Will [Kinsey, co-founder of ThoroughBid] suggested I take a look at her as she is by a very popular stallion in Jukebox Jury and has a very commercial cover by Blue Bresil. 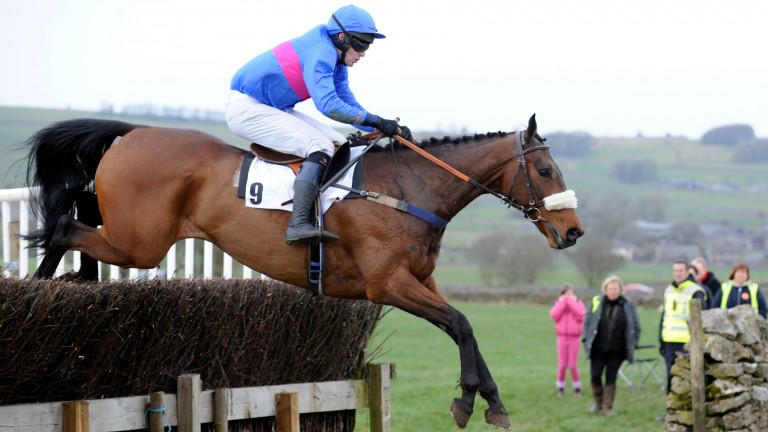 "I liked what I saw and was delighted to get her. All being well, the plan will be to sell the stock either as foals or as stores.”

Kinsey reflected: “We are delighted with the way our first ever auction has gone. It produced a good price for an exciting top lot in Jolie Comtesse, several happy trainers and hopefully some even happier new owners.

“We’re particularly pleased at seeing the international bidders from Ireland, France and Kuwait, and we’ve had some very positive feedback from all of the trainers who sold horses on Sunday too.

“From a technical perspective everything ran very smoothly, the interest and awareness of ThoroughBid appears to be growing every day, and we’re already planning a second sale.”

Details of the inaugural auction are here.

An atmosphere of respect and appreciation for Pin Oak Stud dispersal

'One decision saved our bacon' - pinhooker going from strength to strength (£)

Watch: 'He's a rare, gifted horse' - is Flightline the sport's next big thing?