Colt consigned by Trickledown Stud leads the way at 80,000gns 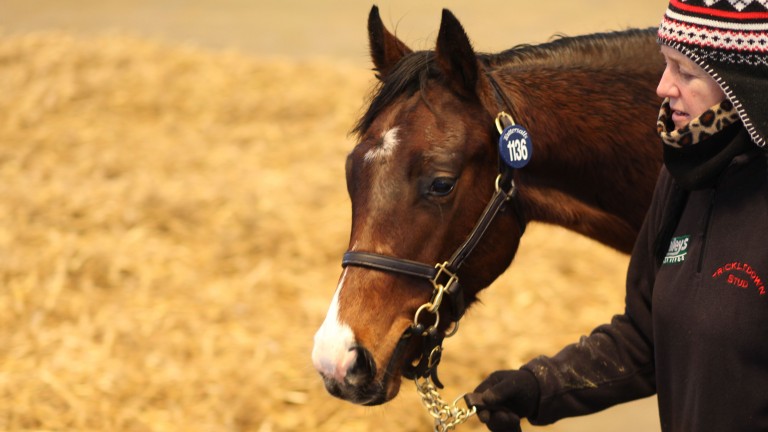 Joe Foley was spinning a few plates at the time he was offering support for the early stallion career of Expert Eye with an 80,000gns swoop for a colt on Saturday's concluding day of the Tattersalls December Foal Sale.

As the bloodstock all-rounder was signing for the session's top lot (1136) from the Juddmonte resident's second-year representatives on behalf of Steve Parkin's Clipper Logistics, Foley was also fielding a call from jockey Bryan Cooper. The jockey had just steered a member of Parkin's empire from the very opposite end of the age spectrum, the well-liked handicap chaser Dunvegan, to victory at Fairyhouse.

"He was a very good racehorse and it's a great sire line. We've got some very nice yearlings going into training by him and this was to underline our faith in Expert Eye," said Foley of the 2018 Breeders' Cup Mile winner.

The colt was bred by Alvediston Stud and offered by Trickledown, being bred out of a full sister to the King's Stand Stakes winner Prohibit, named Respondez. She has already delivered three winners headed by the prolific French-trained filly Capla Gilda.

"I know the breeders and I've seen all the foals in the field over the years - to me he's the best one," Foley continued. "He looks like Prohibit, freakishly like him. I was keen to buy one by Expert Eye this week and he was my pick."

The height of summer, when hopefully some of these young pups will be strutting their stuff in a couple of years, always feels a world away on Ladbrokes Trophy day, with stop-start rain in Newmarket meaning that some foals were on the bedraggled side when their time came to go under scrutiny. Those standing outside to inspect them without decent waterproofs were hardy folk indeed. 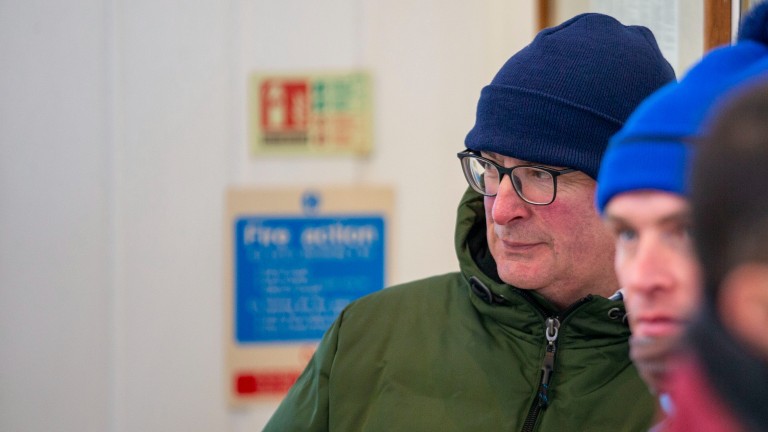 The glitziest names were offered on Friday, including the second most expensive foal ever sold in Europe, but a healthy scene is always judged as the sum of all its parts.

Foley, the thoughtful head of Ballyhane Stud who has seen the first crop of Parkin's smart sprinter Soldier's Call being well received this week, was asked for his observations on overall trade.

"It's been very strong for the obvious and nice horses," he said. "Maybe with the extra costs that Brexit has caused, some of the Irish pinhookers haven't come. There were a lot of part-time pinhookers at Goffs, young fellows, people I've never seen before, who might give you ten or 15 grand for one. I think that's been a difference."

No-one could have foreseen the triumphant first season that Ardad would have but Charlie Oakshott was one man certainly glad he held one of just 19 foals of 2021 that materialised from the Overbury Stud hotshot.

Oakshott also somehow picked up Feliciana, an unraced daughter of Lope De Vega and granddaughter of the brilliant racemare Sleepytime, for a mere 1,000gns here two years ago.

"I had a breeding right, that I have now sold, and he's the result," said Oakshott. "He has been straightforward from day one and I think he's very typical of the sire's stock. If he wasn't out showing, he was horizontal and asleep." 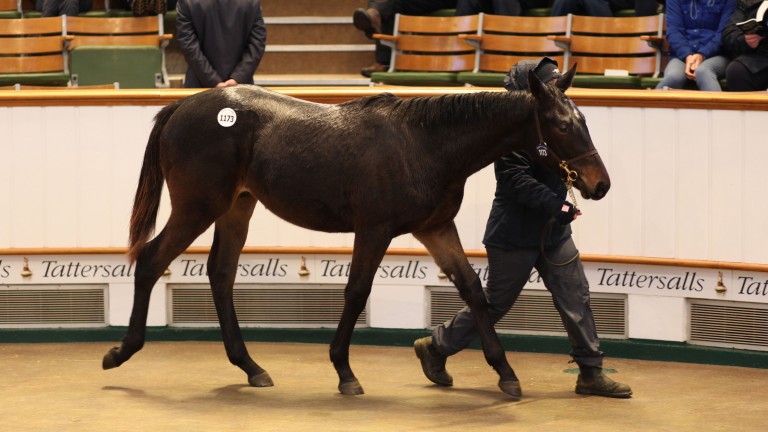 The stunned consignor reflected back to his acquisition of Feliciana, now in foal to Land Force, in the December Mares Sale, adding: "I was sitting in the ring watching her go round and thought she was lovely. When she didn't sell for 2,000gns I thought, 'Hang on,' so I went to the box, offered 1,000gns and the rest is history.

"She has a lovely back pedigree, there's a lot going on under her own dam and, if she can produce foals like that, who knows what she could do."

“Strong yearling sales drive the foal trade and the significant rises in all the key indicators this week reflect the extraordinary strength of the market throughout the sale and also pay tribute to the endeavours of the pinhookers who have worked tirelessly all week.

"Owners looking for quality foals to race in the future have also made a major contribution to a successful sale, but as ever, Park Paddocks has primarily been the domain of the British and Irish pinhookers, joined by many of their counterparts from throughout Europe.

“The sustained demand at all levels has been notable and the record number of foals selling for 50,000gns or more has demonstrated a depth to the market which is encouraging as we turn our attention to a quality renewal of the Mares Sale, which begins on Monday."

The Ardad was among a cluster to have reached the 50-70,000gns echelon. The top of that bracket was reached when Simon Chappell bought out his breeding partner Dean Fielding for a Dark Angel filly (1121) out of their admirably tough mare Thesme. 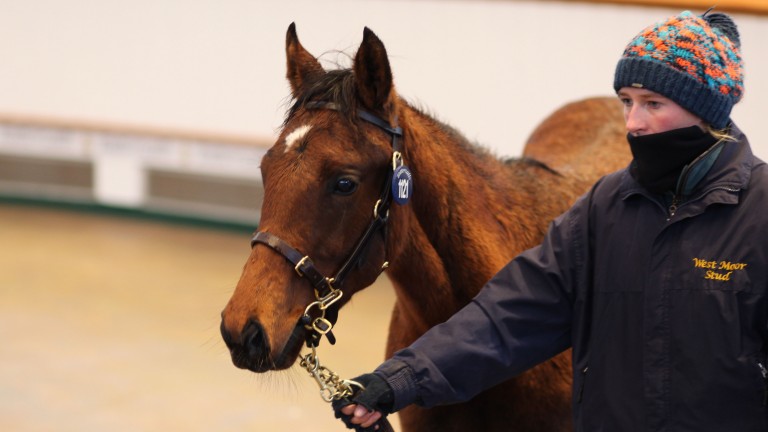 Mark Tompkins, the bastion of the Newmarket training fraternity who retired a couple of years ago, remains closely involved and a Nathaniel filly (1064) bred in a partnership between Sarabex and his Dullingham Park Stud spent time at the top of the board during the morning when making 62,000gns.

Broodmare Brushing was bred by Dullingham Park and prepared by Tompkins to win the Listed Galtres Stakes at his happy hunting ground of York. She secured her first win from the paddocks this year through the Harry Eustace-trained Ziggy.

She was knocked down to Adrian Nicoll of BBA Ireland, who explained that she would be a pinhook prospect for a partnership. "She was a good model and Nathaniel is a very good sire of fillies," he said.