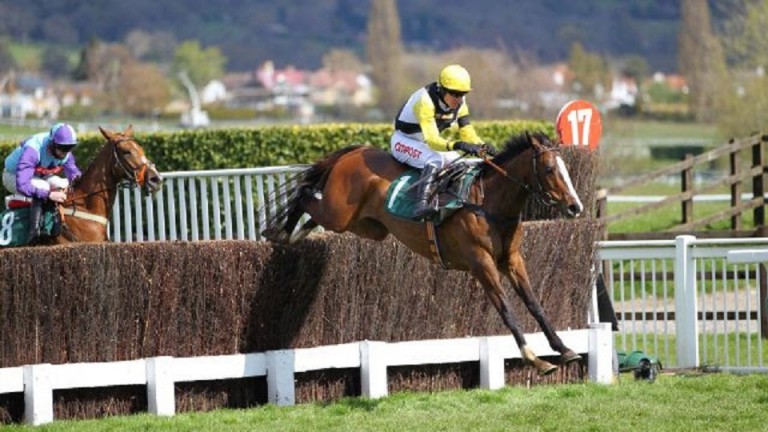 The initial entries for the Tattersalls Ascot May Sale, which takes place on Tuesday, May 31, are now online and can viewed at tattersallsascot.com.

Godolphin have seven lots catalogued including the dual winner Met Office, who is out of an own sister to Pacifique. They will also offer the well-bred daughter of Churchill, Naasma, who is out of the top class Group 1-winning mare Music Show.

Gordon Elliott's Cullentra House stables will offer a total of 14 lots, including recent Perth bumper winner Gun Runner Cash. The Gigginstown Stud owned Graded performers Column Of Fire and Ragnar Lodbrook are also included in the draft, along with Bective Stud's Showbusiness, who was placed third in a maiden hurdle at Down Royal on his latest start.

A total of 14 store horses have been catalogued and sires represented include Black Sam Bellamy, Champs Elysees, Kayf Tara, Sageburg and Telescope.

Tattersalls Live Internet Bidding will be available for those who are unable to attend the sale in person. Prospective purchasers are requested that they register with Tattersalls at least 48 hours prior to the start of sale.

Further entries will be accepted up until Monday, May 23.

Modern Ideals and her barnstorming week

FIRST PUBLISHED 3:03PM, MAY 16 2022
A total of 14 store horses have been catalogued and sires represented include Black Sam Bellamy, Champs Elysees, Kayf Tara, Sageburg and Telescope