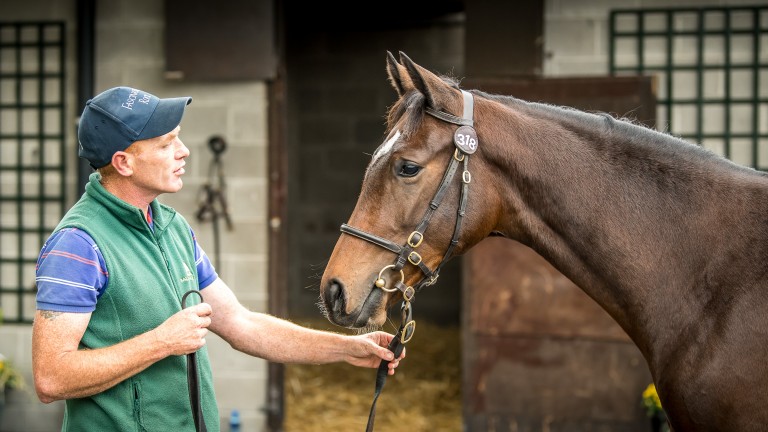 Among the stunned onlookers who witnessed Phoenix Thoroughbreds go to €3.2 million for the Galileo sister to Oaks winner Forever Together at Goffs on Wednesday was the filly's elated breeders, Vimal and Gillian Khosla.

"I'm still a little bit wobbly! That was fantastic, just amazing," said  Gillian Khosla shortly after the Ballylinch Stud-consigned filly had exited the ring. "She's a lovely filly and I'm sure she'll do well."

Despite the show-stopping price fetched by the filly, Gillian Khosla was quick to highlight that as breeders the excitement experienced by her and her husband began many months ago. 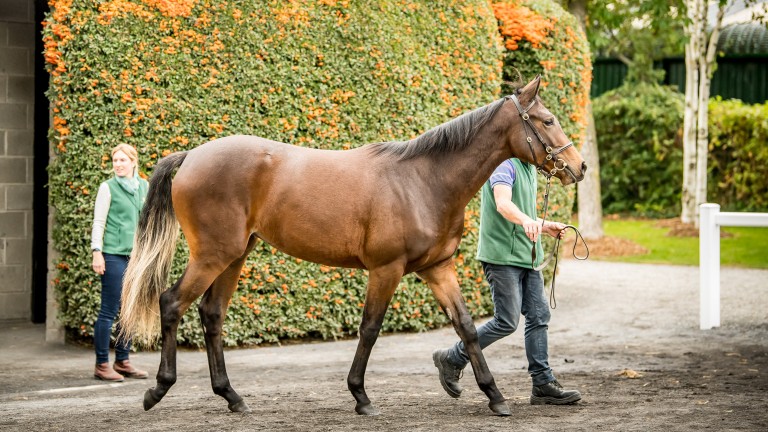 "It unfolds much more slowly for us as we've been with her at every stage of the process," she said. "The sale might be nerve-wracking but the process that leads up to it is what's fascinating.

"We've often been to see her at Ballylinch – we're learning so much from John [O'Connor, Ballylinch managing director] and the team. Then there's what comes next. When we watched Forever Together in the Oaks we were as excited as you could possibly be."

The Khoslas bred the filly, the most expensive yearling sold anywhere in the world this year, out of the 16-year-old Theatrical mare Green Room, who was bought through Templeton Railton Farms at $240,000 at Keeneland in 2006. 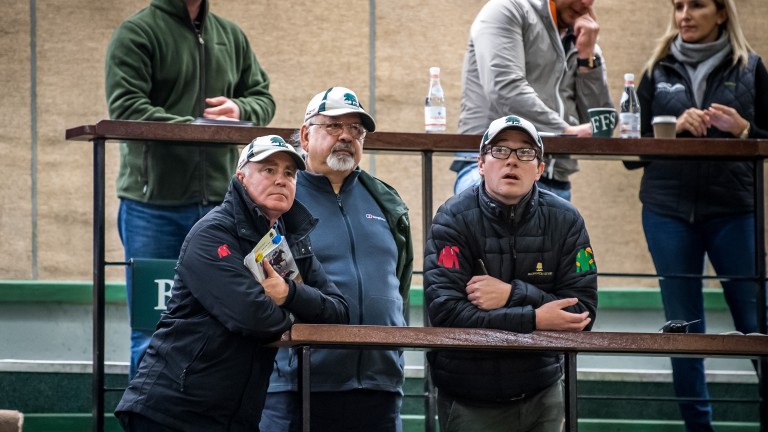 "We hadn't met her when we bought her and at the time it seemed an awful lot of money given that we were relatively new to breeding," Gillian Khosla said of the star of the couple's seven-strong broodmare band. "We had racehorses but hadn't really thought about starting a breeding operation, it just seemed to happen through good luck.

"She's wonderful and has no idea what everyone gets so excited about. She gets incredibly well looked after at Ballylinch. She really does produce the goods, she's been brilliant to us."

The sale of Green Room's offspring has generated €5.88m in the Goffs ring alone, while her three yearlings sold at Tattersalls have fetched 320,000gns and Lord Shanakill, her first foal, brought $110,000 when offered at Keeneland in 2007.

And with more regally bred offspring in the pipeline, the Green Room fairytale may not yet be over – she produced another Galileo filly in late April and was then covered by Sea The Stars.

"We've always been big fans of Cape Cross and you can get a bit worried that your luck is going to run out so we decided to change something," Gillian said of this year's covering sire. "Although Galileo has been an absolutely extraordinary sire in every way."

FIRST PUBLISHED 7:24PM, OCT 3 2018
The sale might be nerve-wracking but the process that leads up to it is what's fascinating