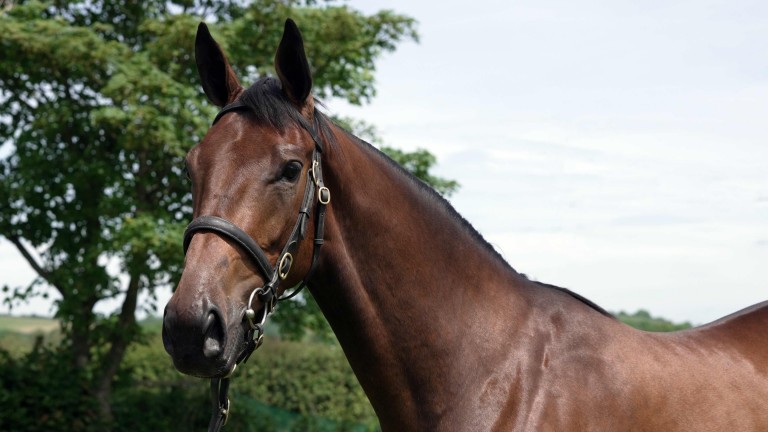 Tattersalls Ireland has catalogued 400 lots for this year's Derby Sale, which begins on Wednesday at 11am, and with siblings to no fewer than 14 Grade 1 winners.

However, one among that number rates a clear standout on paper, with Yellowford Farm set to offer a three-parts brother to the generation-defining hurdler Hurricane Fly (Lot 216).

The three-year-old is a son of leading National Hunt sire Walk In The Park, and consignor Paul Motherway confesses to feeling a touch of nerves in bringing such a well-credentialed lot to market.

"Obviously there's a bit of pressure with such a high-profile horse, but it's good pressure," said Motherway. "We try to treat them all the same at home but getting a horse like him here in one piece is always a bit of a worry. He's here now though so we're all set."

County Cork's Yellowford Farm, which is headed by Paul's father Frank, generally sells its stock as foals and the sibling to Hurricane Fly will duly be making his second appearance at public auction having gone unsold at €94,000 at the 2018 November National Hunt Sale.

Motherway reports that the intervening years have seen the well-rated youngster develop into an imposing physical specimen who has proved a consummate professional during his sales prep.

"His temperament is bombproof," he says. "He's sharp and takes everything in, he's very intelligent and he likes his work so his mentality is very good. He's turned into a really nice horse physically. He's 16.2 [hands], walks very well, he's strong and athletic and just a very good mover. 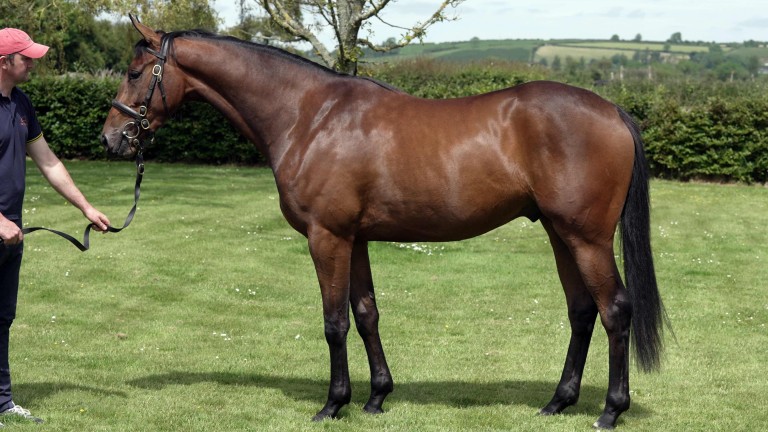 "He was always a nice model but he just needed to develop a bit and fill into his frame. He's a June foal and we probably pushed him a bit to get to the foal sale, but since then he's grown and got strong and he's developed really well."

A key part of this development has been the sales prep routine, with Motherway's wife Michelle responsible for putting in plenty of the hard yards required to get the horse ready for his date with the auctioneer.

Explaining the Yellowford sales prep programme, Motherway says: "I took him in January and did a bit with him for six weeks, just getting him tuned into the job, then he went back to grass in March for a month before he came back in for an eight-week prep with walking and trotting, lunging and going on the walker, the usual stuff for building a horse up the sale."

The gelding is out of Scandisk, who has provided the Motherways with quite the journey since they purchased the daughter of Kenmare at the Tattersalls Ireland November Sale in 2009, by which point Hurricane Fly had already won three Grade 1s.

"It's surreal," he says of his involvement with Scandisk. "To breed a dual Champion Hurdle winner is incredibly rare, those mares are the cream of the crop. They're so hard to come by so when you have one it's great knowing she's out in the field. 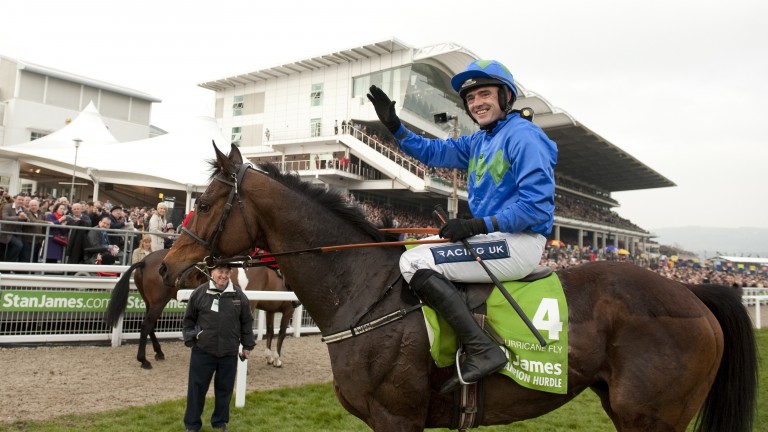 "We bought Scandisk in 2009 when she was in foal to Shirocco and Hurricane Fly was after winning his Grade 1 novice hurdles the previous season. We gave €63,000 for her and got €47,000 for the foal she was carrying. Since then we've had four foals by Yeats, a Camelot and now the Walk In The Park. We've retained the three fillies out of her and they're now breeding away at home."

He adds: "She's really straightforward and a very placid mare. She's gone in foal most years and has just been a dream, she's never given us a day's trouble."

Thanks in no small part to the exploits of Hurricane Fly, Scandisk's progeny have proved a smash hit in the sales ring on a number of occasions, with six-time winner Who's My Jockey, a son of Yeats, fetching €120,000 from Ben Case in 2013, while Arturus, by Camelot, brought a bid of €230,000 from Highflyer Bloodstock in 2018.

Scandisk has visited a variety of stallions during her breeding career, including leading Flat names like Montjeu and Exceed And Excel during her time with breeder Agricola del Parco. However, the pairing with Walk In The Park rates arguably her most exciting mating yet since her attention turned to the National Hunt sphere.

Explaining the thought process behind the mating, Motherway says: "The main thing is the Montjeu factor, the fact that the foal would be closely related to Hurricane Fly, and physically he's a fine, big imposing horse so we felt the mating would work well. When we planned the mating we'd already seen that Walk In The Park was producing good horses like Douvan and Min.

"His four-year-olds [first Irish-bred crop] look very promising and he's a stallion with a big future ahead of him. We had seven Walk In The Park foals last year and we've another ten mares covered by him this year so we're big supporters of the stallion." 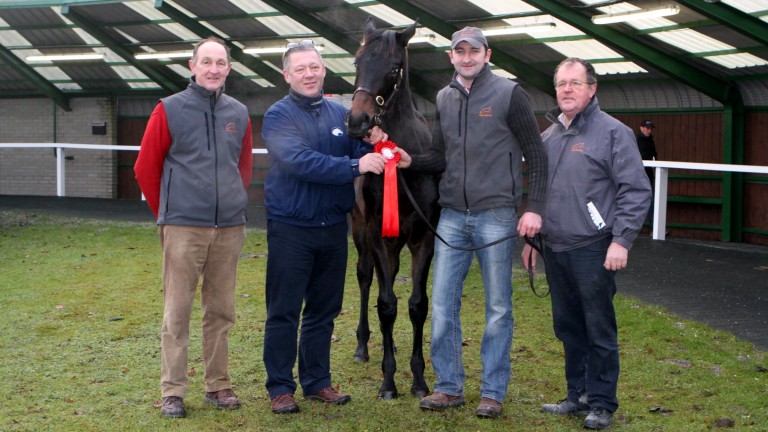 Tattersalls Ireland's flagship Derby Sale follows hot on the heels of Goffs UK's Spring Sale and the Goffs Land Rover, and Motherway strikes a positive tone when asked about the state of store trade this year.

"I think it's been very strong and overall the clearance rate has been good," he says. "There seems to be plenty of buyers at all levels, which is really promising going forward."

FIRST PUBLISHED 11:57AM, JUN 22 2021
Obviously there's a bit of pressure with such a high-profile horse, but it's good pressure