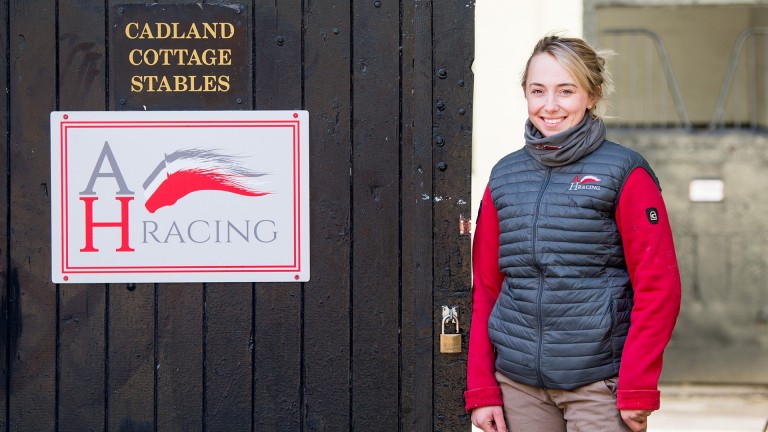 While many eyes were on the Classic action at the Curragh, Philly Eagles came home late at Doncaster on Saturday to secure a first juvenile winner for her owner-trainer Alice Haynes.

It was a significant moment for Newmarket's latest recruit, especially given the decision to keep the Havana Gold filly in training after she failed to meet the right price at the Tattersalls Guineas Breeze-Up Sale in April.

Haynes explained on Sunday: "I've had 11 two-year-old runners and she was my 12th, they've all run creditably. I bought her last year but I didn't get my licence until February with the intention of breezing her."

Philly Eagles is by a sire of the moment in Tweenhills resident Havana Gold, whose 11 two-year-old winners in Britain and Ireland this season are headed by Windsor Castle victor Chipotle, and there was plenty to like about her as a yearling.

Haynes duly bought her for 10,500gns at the Tattersalls Ascot Yearling Sale.

She said: "She's a gorgeous-looking filly, a typical Havana Gold, and I think a lot of her. Everything she did at home was perfect, Kieran O'Neill rode her a lot and thought a lot of her as well. My plan was still to go to the breeze but if she didn't make the right money I'd keep her in training. 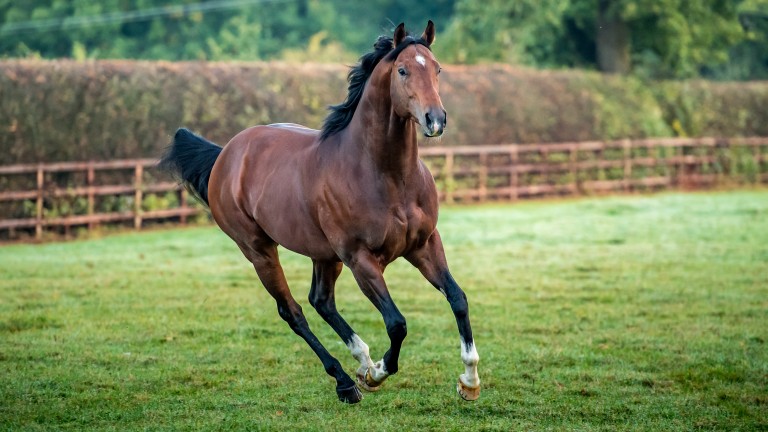 "Brickfield Equine consigned her and did a brilliant job, but she didn't quite make the money I wanted for her. I originally bought her from Kildaragh Stud – I bought another from them last year and I'm always going to go back there to buy horses from them."

The promise of Philly Eagles' winning debut at Doncaster in O'Neill's hands understandably delighted Haynes, who added that the filly had not been worked vigorously at home ahead of it.

"Anything she did yesterday I knew she was going to improve from as she'd not been overtried at home," she said. "The penny dropped late but she ran on to the line and got her head in front.

"She had a great walk, a great head on her and a big pair of ears, which haven't stopped growing. I hadn't sat on her in a while and got on her the other day and thought, 'Oh my goodness!' She's also got that sassiness which I like in a filly and is very athletic."

Haynes has not ruled out another attempt at selling and believes the filly could be a valuable broodmare prospect too, being out of a Verglas mare in Daliana, a half-sister to two stakes horses, and from the family of Musicanna, a Listed-winning daughter of Cape Cross who was third in the Sun Chariot and Falmouth Stakes.

She added: "She's out of a Verglas mare so the damlines are there for someone to go on and breed from her.

"Everything's for sale at the right price, and I'd like to be known as someone one can buy horses from, so we'll see who's there. Otherwise we'll probably go on to another novice and then aim for some black type."