King Of Change made available to cover on southern hemisphere time 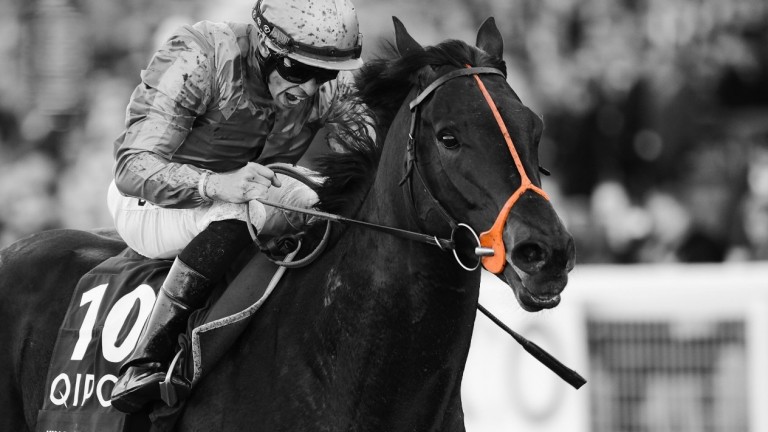 Derrinstown Stud resident King Of Change will be available to cover mares on southern hemisphere time this year.

Winner of the Group 1 Queen Elizabeth II Stakes in 2019, on what turned out to be the last outing of his short but sweet career, King Of Change is by Pivotal’s champion son Farhh and is a half-brother to the Group 2 Celebration Mile victor Century Dream, who was agonisingly beaten on the nod in the Diomed Stakes at Epsom last weekend.

The now five-year-old won three times on the track, landing a novice stakes at Nottingham and the Listed Fortune Stakes at Sandown, in addition to his career-defining QEII victory, which came in a huge field of 16. He also finished an excellent second to Magna Grecia in the 2,000 Guineas.

King Of Change covered a strong book of mares in his first season at Derrinstown, including Authorized's daughter Ambivalent, whose first two runners have both performed well at Group level, with Al Hilalee winning the Group 2 Prix Hocquart and Teona finishing third to subsequent Oaks heroine Snowfall in this year’s Musidora Stakes. Teona finished further behind her York conqueror at Epsom, when tenth.

King Of Change is currently standing for a fee of €7,000 at Derrinstown.

FIRST PUBLISHED 4:53PM, JUN 10 2021
The now five-year-old won three times, landing a novice stakes at Nottingham and the Listed Fortune Stakes at Sandown, in addition to his QEII success