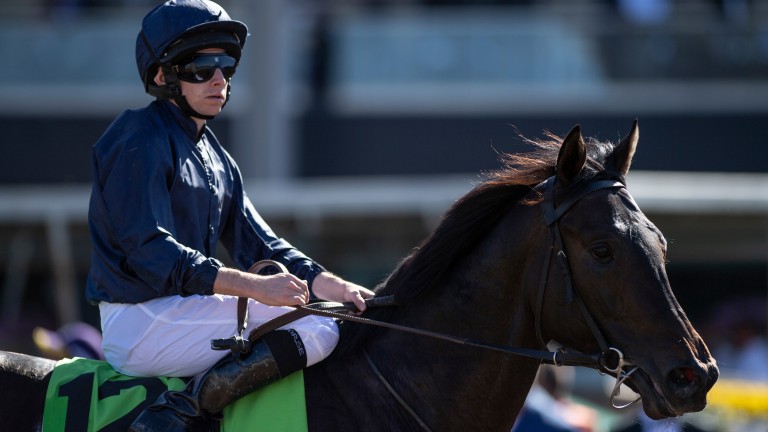 Last year's Coventry Stakes winner Arizona has been retired and will stand at Coolmore's Castlehyde Stud for 2021, the operation revealed on Friday.

The son of No Nay Never, bred by Stephen Sullivan and a 65,000gns purchase from the Tattersalls December Foal Sale, was sold to Coolmore for €260,000 at Arqana's Deauville August Sale in 2018.

Having broken his maiden at the second attempt by eight lengths, Arizona held off subsequent Gimcrack and Champagne Stakes scorer Threat at Royal Ascot. The imposing colt also saw off this year's Commonwealth Cup winner Golden Horde in fifth, while subsequent July Stakes scorer Royal Lytham was also behind in seventh. 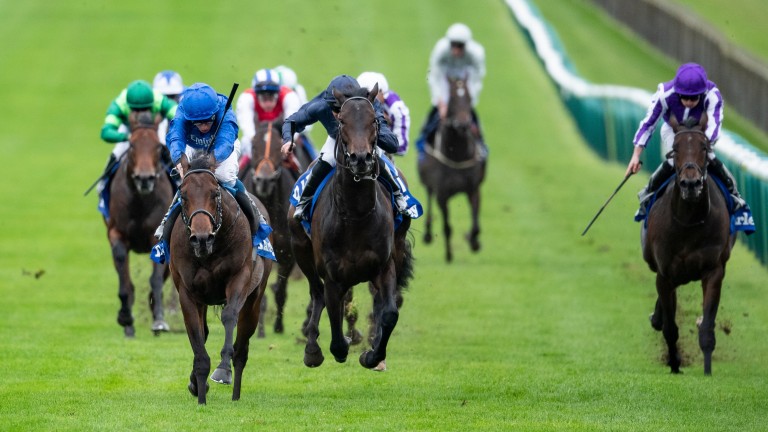 Arizona was no match for the brilliant Pinatubo when third in the National Stakes at the Curragh, but closed the gap on the Godolphin colt when a two-length second in the Dewhurst.

The three-year-old is the fourth foal out of the unraced English Channel mare Lady Ederle, and a brother to the US Graded winner Nay Lady Nay, third in the Flower Bowl Stakes at Belmont Park on her latest start.

No Nay Never has this season been represented by Cheveley Park Stakes scorer Alcohol Free and the late Park Hill winner Wichita, who was also second behind Kameko in the 2,000 Guineas.

Castlehyde manager Paddy Fleming said: "Arizona is a very good-looking and good-moving son of No Nay Never who really fills the eye. He’s got a very current, fast pedigree too, so I think he has a lot of appeal.”

A fee for Arizona will be announced at a later date.

LM Stallions another operation to reveal discounted stud fees for 2021