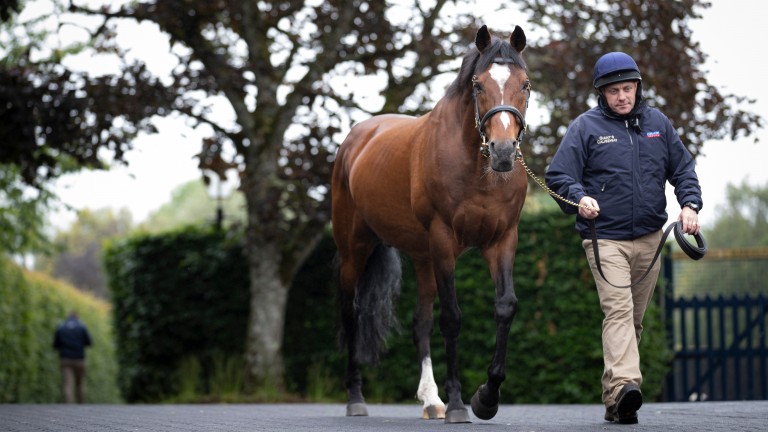 Galileo, the dominant sire of the current era, has drawn level with Danehill's hitherto unchallenged number of Group/Grade 1 winners. His daughter Magic Wand became his 84th top-flight scorer with a game success in the Mackinnon Stakes at Flemington on Saturday.

Ryan Moore, who was in the saddle for Magic Wand's breakthrough top-level victory, paid tribute to the Coolmore colossus, saying: "Galileo's progeny are high-class. They're very honest, tough and have fantastic minds."

There has been a relentless upward trajectory since Galileo sired his first Group 1 winner - Nightime in the Irish 1,000 Guineas - in 2006, and he now not only has 84 elite level-winning sons and daughters on his stud record but a total of 312 stakes winners globally (206 Group winners and 106 Listed winners). 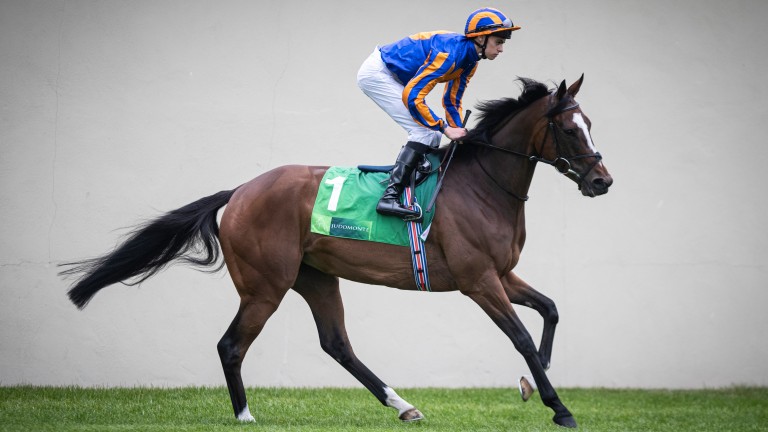 Galileo is also on the verge of being crowned champion sire in Britain and Ireland for the 11th time, with his stranglehold over this title broken only once since 2008, when Danehill's son Danehill Dancer claimed top honours in 2009.

Such has been his domination of the European scene some will see a certain irony in Galileo reaching this milestone in Australia, given he has not enjoyed quite the same level of success with the progeny he sired during his shuttling stints earlier in his stallion career. 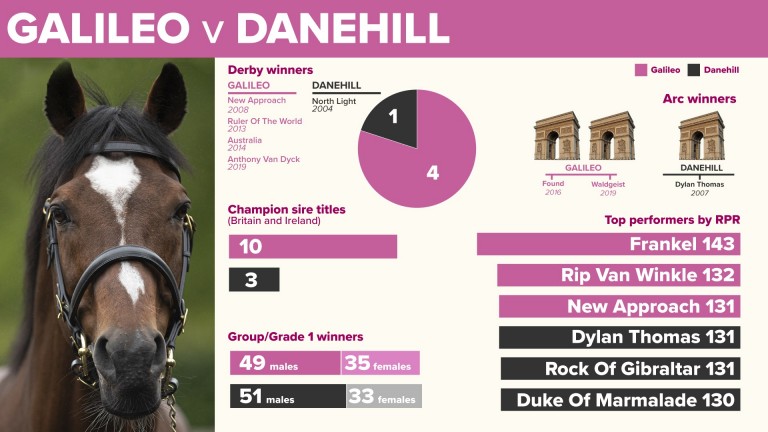 The ever-shifting bloodstock landscape makes direct comparisons between any two stallions problematic, and one notable variable in the case of Galileo and Danehill is that the former reached his prime in an era where gigantic books of mares are very much the norm for the most in-demand stallions.

This has meant the 21-year-old son of Sadler's Wells has a crop of 2,743 foals of racing age from which to supply his 306 stakes winners, compared to the 2,485 foals left behind by Danehill.

Despite this numerical disadvantage, the great son of Danzig, who died aged just 17, is still ahead in terms of global stakes scorers, with 347 black-type winners (209 Group winners and 138 Listed winners) on his stud CV.

Moreover, while metrics such as number of Group/Grade 1 winners may make for neat comparisons, the nature of breeding means the respective stallion careers of Galileo and Danehill do not merely run parallel to one another, with the former's monumental success interwoven with the herculean achievements of his predecessor. 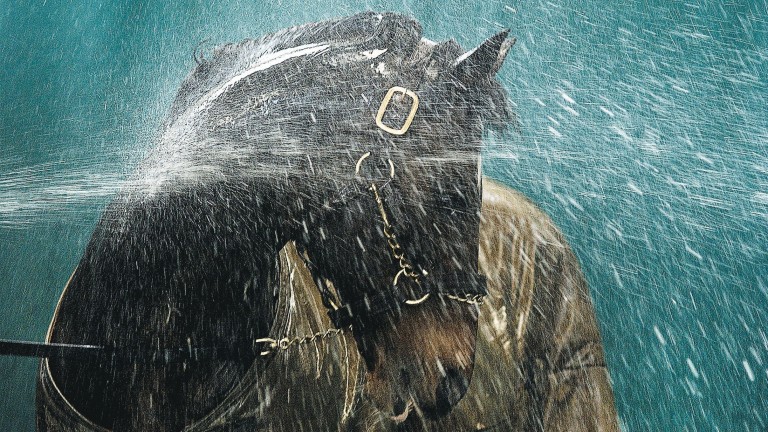 Danehill enjoying a shower at Coolmore in 2003
Edward Whitaker

Never has this symbiosis been more apparent than when Galileo has been mated with Danehill's daughters, with this nick responsible for 120 winners from 172 runners (in Britain and Ireland) for a strike-rate of 70 per cent.

Among that number are some true giants of the turf, including Frankel, who is out of Danehill's dual Listed-winning daughter Kind.

Danehill not only features in the second generation of 15 of Galileo's Group/Grade 1 scorers, but he is also in the third and fourth generation of a further 14 of his elite level-winning sons and daughters.

Five of those have come via daughters of Danehill Dancer, a cross that has produced Alice Springs, Circus Maximus, Minding, Sovereign and The Gurkha. 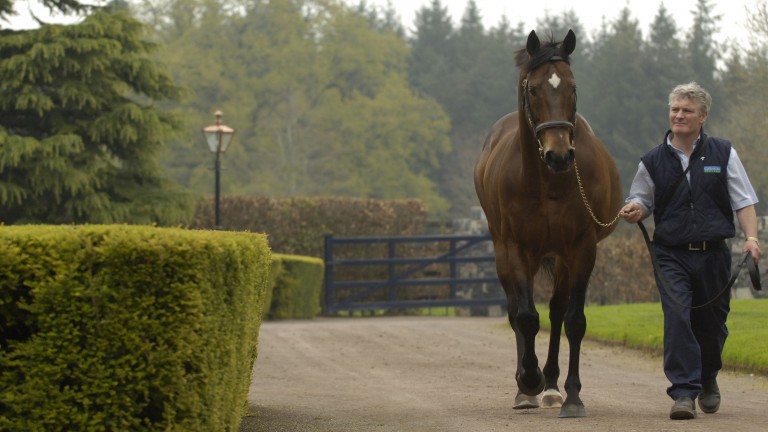 One of Galileo's most recent top-level winners, Moyglare Stud Stakes heroine Love, is out of Pikaboo, who in turn is out of Danehill's daughter Gleam Of Light. While four-time Group 1 heroine Winter is out of Laddies Poker Two, a daughter of Choisir and therefore a great granddaughter of Danehill.

All told, this means Galileo has combined with Danehill in the pedigree of 29 (35 per cent) of his 84 Group/Grade 1 winners.

With so many blue-blooded youngsters still in the pipeline it is inevitable that Galileo will surpass Danehill's record in the not too distant future.

However, such an achievement is arguably a specious honour that undersells the influence of both horses. Suffice to say, Galileo and Danehill have been – and continue to be – truly brilliant together and in their own distinct way.