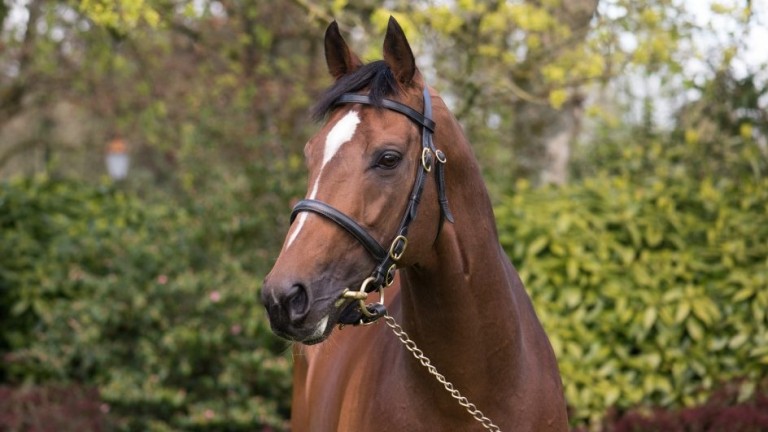 Highland Reel, Coolmore's hugely popular globetrotter and promising first-season sire, was represented by his first stakes winner when Atamisque landed the Group 2 Premio Dormello at the Capannelle, Italy on Sunday.

The Scuderia Ste-owned two-year-old, who had won a maiden at the Rome track this month, pulled three and a half lengths clear of her eight rivals, including Aclaim filly Jacinda, in the hands of Group 1-winning jockey Mario Sanna.

Aury Touch is in turn out of a winning half-sister to Actress, a daughter of Declaration Of War who landed the Anglesey and Ballyogan Stakes and was also third behind Sioux Nation in the Phoenix Stakes for Coolmore and Aidan O'Brien.

Atamisque is the first stakes winner for Highland Reel, who has so far sired nine individual winners from his first crop of two-year-olds.

The son of Galileo was a high-class two-year-old himself, winning the Vintage Stakes at Goodwood, although he earned his fame through his tough and tenacious performances across the world, winning seven top-flight races in a stellar and extremely lucrative career.

The nine-year-old hails from an excellent family, being the fourth foal out of the prolific Hveger, a Danehill full-sister to Caulfield Cup and Victoria Derby scorer Elvstroem and a half-sister to Queen Anne hero and Australian Group 1 winner Haradasun.

Hveger has also produced full-brothers to Highland Reel in Ladbrokes Stakes victor Cape Of Good Hope and Idaho, winner of the Hardwicke and Great Voltigeur Stakes and who also finished third and second in the Derby and Irish Derby to Harzand.

Highland Reel, who retired to stud in 2018, stood this season for a fee of €10,000. Among his leading British and Irish-based performers are three-time scorer Highland Premiere, the progressive Dancing Rebel and Reelemin.