Patrick Mullins and Katie Walsh among the company's ambassadors 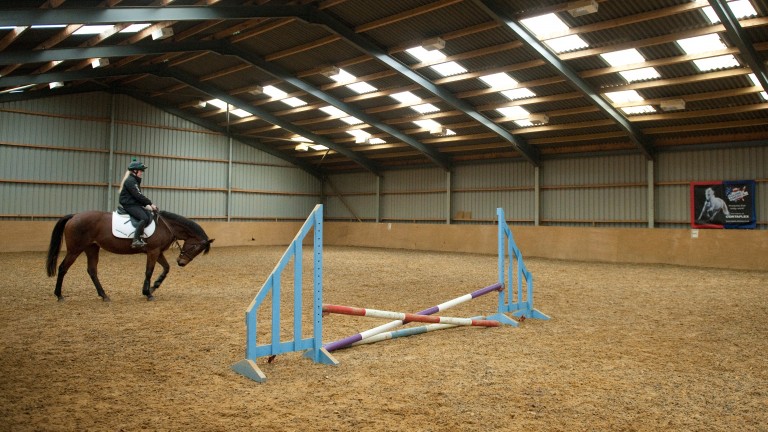 Treo Eile, a new Irish not-for-profit organisation, has launched with the aim of assisting owners and trainers looking to rehome their racehorses once their careers on the track have drawn to a close.

The company, which aims to act as a matchmaking tool between those behind a horse's racing career and new owners who can provide an active retirement, has three key objectives.

They are: connect racehorse owners with retrainers/new owners through Treo Eile's online platform; support ex-racehorse specific prizes across the Irish equine event calendar, including showjumping, dressage, eventing; and to promote the versatility of the ex-racehorse through an awareness campaign.

"The idea is that Treo Eile (Irish for Another Direction) acts as a gateway to source former racehorses, whilst creating a stronger demand for them by adding lucrative prizes for the best ex-racehorse in class," said founder Sarah Sands, who together with Godolphin's Caoimhe Doherty has spent the past year developing the concept. 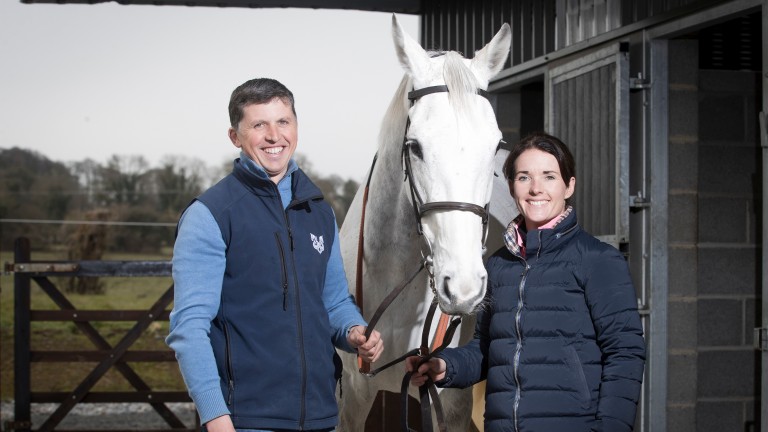 "It's a concept that works really well in Britain through ROR, so we've worked with the industry stakeholders in Ireland to develop a similar programme. Response so far has been fantastic and we're thrilled to have recruited some influential ambassadors in the shape of Patrick Mullins, Robbie Power and Katie Walsh.

"Spreading the word is really important so that more people become aware of the opportunities available for ex-racehorses and exactly what they can do."

Although launched only on Saturday, Treo Eile has already successfully rehomed its first ex racehorse.

Dance Alone, an eight-year-old son of Bahamian Bounty who won four times from 67 races, was owned by the On Each Way Syndicate and trained by Kieran Cotter and has joined Kildare-based retrainer Richard Hyland.

Hyland, a graduate of the Irish National Stud breeding course who works for Jessica Harrington, said: "Every horse deserves a second chance after racing and Dance Alone had an incredible career, running 67 times so that says something about his durability. I especially enjoy teaching them to jump although some need more time than others depending on their temperaments."

FIRST PUBLISHED 10:41AM, FEB 23 2021
The idea is that Treo Eile acts as a gateway to source former racehorses, whilst creating a stronger demand for them