Barbara Banke's mare was covered by Curlin again in 2020 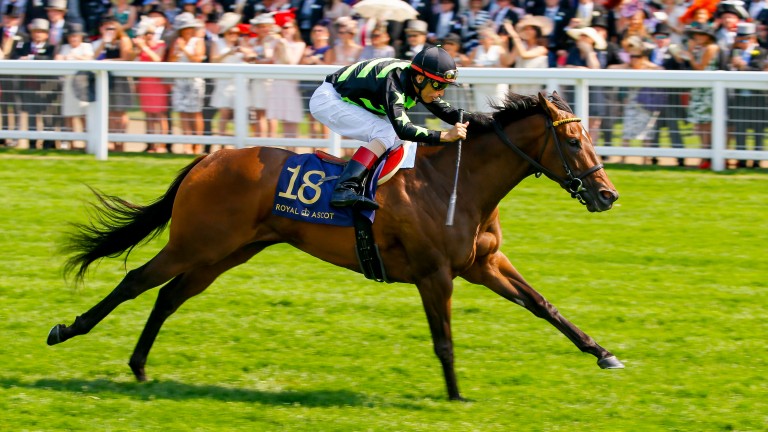 After initially being bred without conceiving in 2019 to Stonestreet’s dual American Horse of the Year Curlin, Lady Aurelia was covered again by the stallion this spring and subsequently checked in foal.

The now six-year-old daughter of Scat Daddy is expected to deliver a colt in 2021, according to foetal sex scanning, Banke said.

"It’s very exciting," she added. "Last year, we missed one cycle and we couldn’t get her in foal."

After buying out partner Peter Leidel on a $7.5m bid for Lady Aurelia at Fasig-Tipton's 2018 autumn sale, Banke pondered sending the mare back to Europe, where she had won the Queen Mary Stakes
and the Prix Morny during her championship season, and later the King's Stand Stakes. 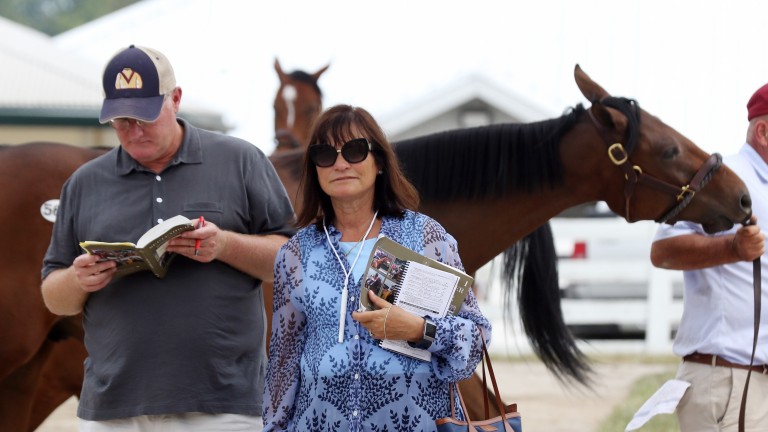 Future mates for the mare following her expected foaling next year are currently undecided, but various options are apparently being considered.

"We’re thinking about it," said Banke. "There are so many prospects. She was so fast and precocious, so maybe we should breed speed to speed, but there is the potential for a Classic winner, too."

Like the September sale-topping Tapit colt, Lady Aurelia was bred by Stonestreet. Offered at the 2015 Keeneland September sale, she was reported sold for $350,000 to Leidel and George Bolton but Stonestreet opted to remain a partner in the ownership. Bolton later sold his interest to Banke.

Lady Aurelia, who Banke has said gave her "the most fun I’ve had in racing" with her Royal Ascot and other European success, won five of her ten career starts and earned $834,935.

Stonestreet also continues to own Lady Aurelia’s dam, the Forest Wildcat mare D’Wildcat Speed. Now 20, that mare has a yearling Medaglia D’Oro filly, was barren for this year to the cover of Triple
Crown winner Justify, and was bred back to Justify for 2021.