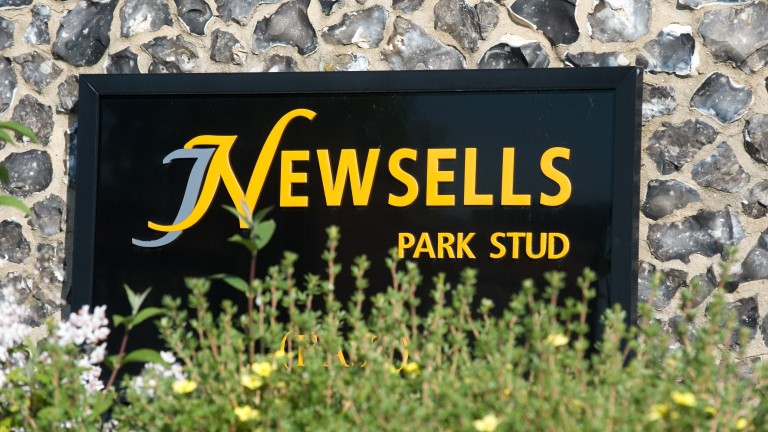 The latest virtual tour brought to you in association with Great British Racing International is a rather special one.

Julian Dollar, general manager of Newsells Park Stud, shows us behind the gates of the blue-chip Hertfordshire operation and tells us about some of its best bloodstock.

We see Shastye, the dam of Japan and £14 million-worth of Tattersalls lots, and a yearling colt by Sea The Stars out of Waldmark, dam of Masked Marvel and granddam of Waldgeist.

We also get a glimpse of a Kingman filly foal out of Shastye's daughter Secret Sense, and Nathaniel, sire of the great Enable, all with informative commentary from Dollar and input from stud staff.

Starting from Monday, May 18, Mickley Stud in Shropshire will be showing us behind the scenes.

Thanks to Julian Dollar for filming the videos while adhering to government rules on social isolation on the stud.

We can't wait to see the foals and yearlings when they make it to the sales or to the track, and will continue to follow the various offspring of Nathaniel and Shastye with considerable interest.