Henri Bozo tells us about Sottsass, Magic Wand and the next Monceaux marvels

The lowdown on the stud's graduates, star broodmares and the latest yearlings 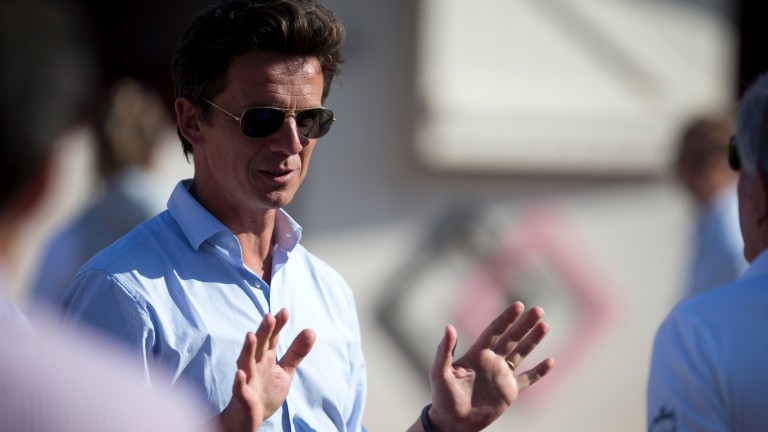 Ecurie des Monceaux, a picture perfect stud situated in the heart of the Normandy countryside, has swiftly established itself as one of the leading commercial nurseries in France since it was bought and renovated by Lucien Urano in 2003.

Under the stewardship of manager Henri Bozo, it has been leading vendor at the Arqana August Yearling Sale every year since 2012 and in that time has sold Parabellum, at €2.6 million the record priced yearling in Deauville, along with ten other lots who have achieved seven-figure prices.

Among the Group 1 celebrities sold by Monceaux are Charm Spirit, Chicquita, Most Improved, National Defense and Sistercharlie. The stud is enjoying another fine year through impressive Prix du Jockey Club victor Sottsass, a half-brother to Sistercharlie, and Royal Ascot winners South Pacific and The Grand Visir.

We caught up with Bozo at Monceaux to record a video in which he tells us about Sottsass and his outstanding dam Starlet's Sister, reflects on the farm's influential foundation mare Platonic and gives us a preview of the next yearling draft at Arqana August.