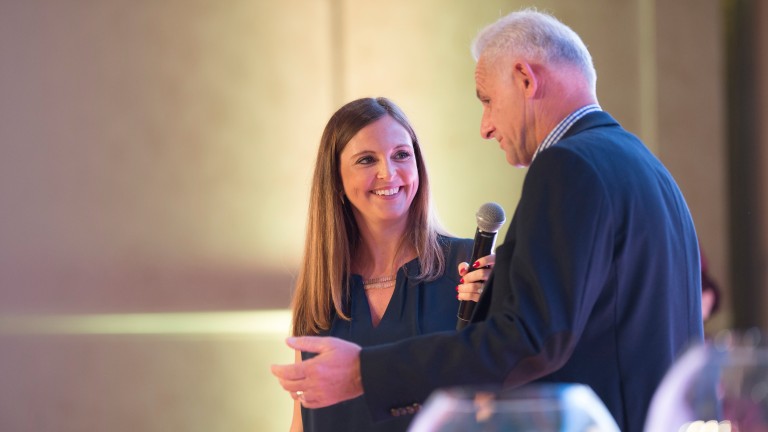 It is something of a cliche that it is who you know, not what you know that matters in life.

That certainly rings true in plenty of instances across the bloodstock world, but when agent Alex Elliott was trying to seal the deal for A Plus Tard he found help much closer to home than he might have expected.

Henry de Bromhead trains the progressive seven-year-old, who was last seen winning the Savills Chase, for Cheveley Park Stud after Elliott sourced the son of Kapgarde from France, where he was bred by Antonia and Henri Devin.

The agent had an existing connection with De Bromhead having bought Coral Cup and three-time Grade 1 winner Supasundae for the trainer on behalf of Ann and Alan Potts.

Although it is with no shortage of self-deprecation that he concedes to having bought "quite a few bad ones in between," the trainer turned to Elliott when looking to fill an order for a top-class National Hunt prospect ahead of the 2018-19 season.

Taking up the tale, Elliott says: "I don't really have an edge in the Irish point-to-point field so I wouldn't buy too many of those, but I've got some good guys in France who do a bit of headhunting for me. 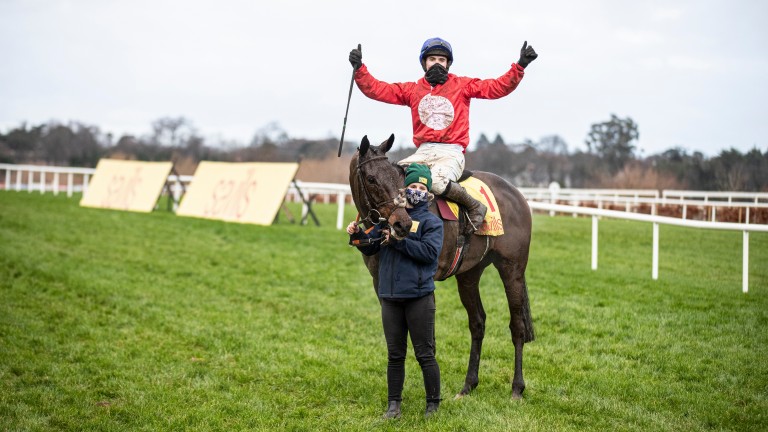 A Plus Tard after victory in the Grade 1 Savills Chase
Patrick McCann (racingpost.com/photos)

"Sebastien Desmontils, who works for Al Shaqab and also has his own agency in Chauvigny Global Equine, rang me and said the Devins, who bred Politologue and stand Doctor Dino, had this horse for sale they think is pretty exceptional.

"He'd won a three-year-old Listed hurdle in Auteuil, so if we were to buy him he was going to be four but wasn't going to be a novice hurdler and he'd have to go straight into open company as a four-year-old, which we know is so hard to do, or we were going to have to go over fences, which is a bit tricky."

After discussing the horse's prospects, the agent and trainer decided a four-year-old without novice status may end up presenting more problems than solutions, so Elliott ventured to France with the intention of striking A Plus Tard from his list of targets. Suffice to say, things did not go as he had anticipated.

Having jumped on the Eurostar and linked up with another contact in Nicky Bertran de Balanda, Elliott headed to the Dragey training centre near Mont Saint-Michel and to the yard of A Plus Tard's original trainer, Dominique Bressou.

"They pulled this horse out and from the first moment I saw him he was just a wow," recalls Elliott. "He was a real shell of a horse, and he isn't the biggest, but what helped me was he was in a box opposite one of the top steeplechasers in France who'd won the Grand Steeple-Chase de Paris called Milord Thomas, who was also by Kapgarde.

"You could just see this horse was going to develop as these Kapgardes - and the French-breds - do, so I called Henry and said, 'We've got to buy this horse', and he said, 'Cool, get it done'. The Devins are hard people to buy off as they don't really sell but Seb somehow managed to get the deal out of them. We went over to Auteuil that afternoon all full of beans that we'd got the horse bought." 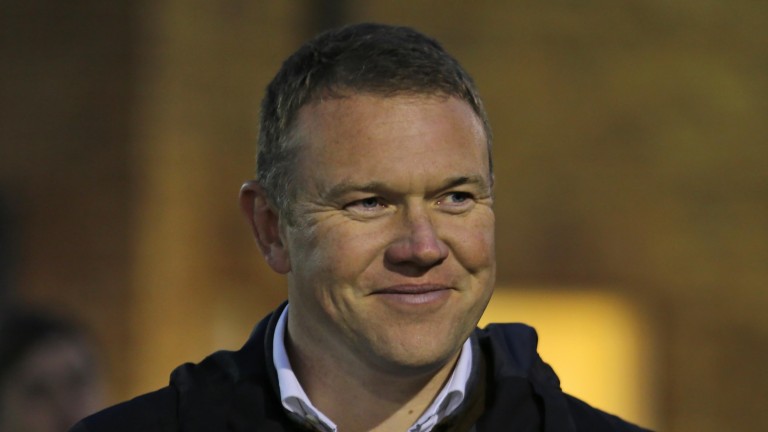 Alex Elliott: "I got home with steam coming out of my ears"
Laura Green

However, the celebratory mood soon turned sour when De Bromhead got back in contact to say the deal was off.

"I got back on the Eurostar and had a missed call from Henry," says Elliott. "I was thinking, 'Oh no, what's going on here', and then Henry texted and basically said the deal isn't going to happen. I got home with steam coming out of my ears."

Elliott's other half is Sky Sports Racing presenter Gina Bryce, who upon learning of the unfolding situation came up with the bright idea of putting A Plus Tard to the Cheveley Park Stud team, who were in the midst of assembling what is now one of the most high-powered National Hunt strings around.

"I saw my partner, Gina Bryce, who'd done a bit of work with Cheveley Park Stud, and she said why didn't I put the horse up to Mr Thompson and his son Richard, who were buying a lot of horses at the time," says Elliott.

"I said, 'I think he's really good, he hasn't got his conditions but I think he's a good horse.' She rang the Thompsons and came off the phone and said, 'You better tell them how much it is and where you'd like to send him!'

Having already landed a brace of Grade 1s, as well as the Close Brothers Novices' Handicap Chase at Cheltenham in 2019, A Plus Tard returns to Prestbury Park with a fine chance in the Gold Cup, a race he is as short as 5-1 for behind clear favourite Al Boum Photo.

Hear more from Alex Elliott in the new episode of our Top Lot podcast, brought to you in association with Irish Thoroughbred Marketing

Appreciate It an Irish banker with a distinctly French flavour

FIRST PUBLISHED 5:30PM, MAR 12 2021
They pulled this horse out and from the first moment I saw him he was just a wow