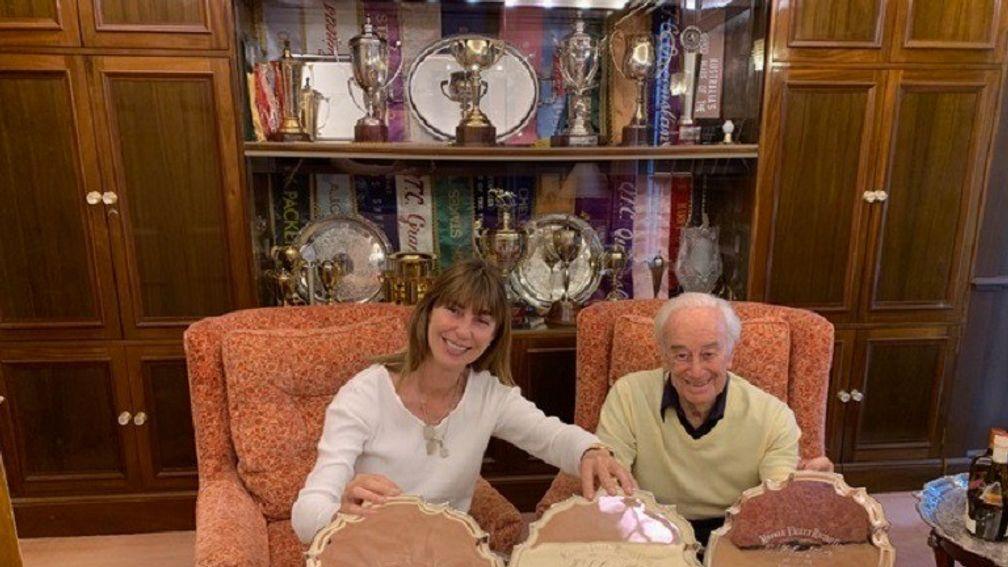 David Hains, one of Australia’s leading racehorse owners and breeders, has died aged 92.

Hains, the owner of three-time Cox Plate winner Kingston Town, also won the 1990 Melbourne Cup with Kingston Rule, who was by Secretariat.

The finance billionaire established Kingston Park Stud on the Mornington Peninsula in the early 1970s. His daughter, Cathy, is the owner of Burnewang North Pastoral in Victoria.

Speaking to ANZ Bloodstock News’ Trevor Marshallsea in October 2020, Hains said of the Danish mare: “If I’d known then what I know now, I’d have never sold her or her progeny, but we liked to keep young mares at the stud. But it does give you a good feeling to see the impact she’s had. I know when Black Caviar was racing, it was a real thrill to think she’d come from this Love Song line."

Subscribe for free to ANZ for the latest bloodstock news from Australia, New Zealand and beyond.