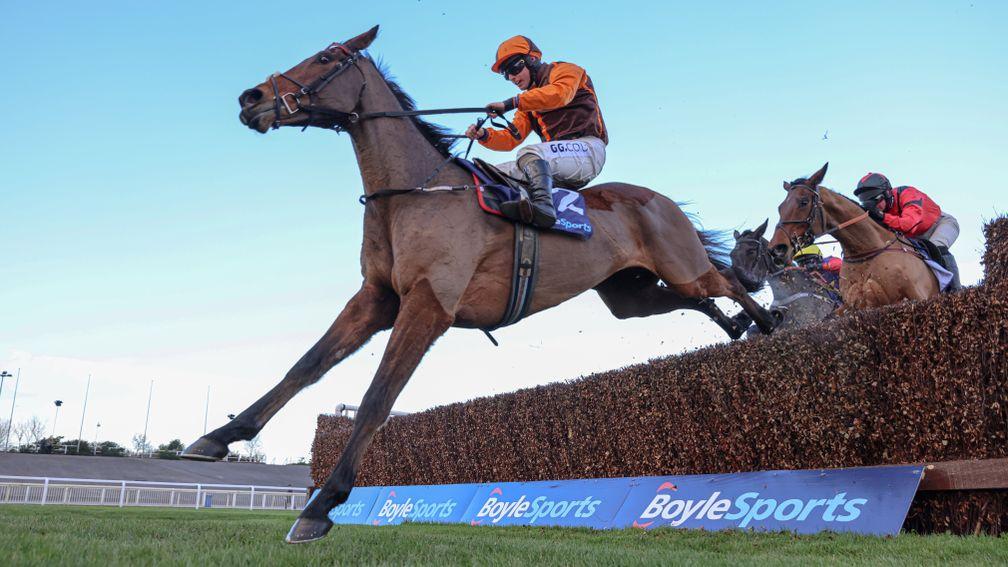 Friday's Tattersalls Cheltenham December Sale is a key auction to follow for both buyers and industry enthusiasts, given the recent roll of honour includes a number of top-class performers.

Last season's Grand National winner Noble Yeats, who added the Grade 2 Many Clouds Chase to his CV last weekend, was picked up by Edinburgh Woollen Mill from Coogane Stables for £75,000 at the sale in 2019.

And he is not the only subsequent Grand National winner to have been sold at the auction, with dual winner Tiger Roll and 2017 victor One For Arthur also among its most prominent graduates.

Other notable performers to have come out of the December Sale include the Nicky Henderson-trained pair Shishkin and Chantry House, along with fellow Cheltenham Festival winners Sir Gerhard and the ill-fated Fayonagh.

Last year’s record-breaking renewal has already seen a number of exciting young graduates excel on the racecourse, including Lost In Transit, impressive winner of a Carlisle bumper last month for Donald McCain, who was purchased for £40,000, and Hermes Allen, runaway winner of the Grade 2 Ballymore Novices' Hurdle at the Cheltenham November meeting.

This year's sale features horses in training from the yards of Joe Tizzard, Roger Varian, Nigel Twiston-Davies and Rebecca Menzies, while the 24 wildcards added to the event this week will undoubtedly heighten interest. In all, 56 lots were catalogued.

Hurricane Fly's three-parts brother by Walk In The Park is a highlight of the saleCredit: Caroline Norris

An outstanding individual on pedigree is Ellmarie Holden's Scandisk Park, a Walk In The Park three-parts brother to champion Hurricane Fly (lot 23).

Placed in both his point-to-point starts, the four-year-old's illustrious half-sibling needs no elaboration as the winner of 22 Grade 1s, including two Champion Hurdles, for the Willie Mullins yard.

One of them is the impressive Simple Getaway (15), a son of Getaway who won his second point-to-point by eight lengths at Lingstown late last month.

The well-related four-year-old comes from the family of Champion Bumper winners Alexander Banquet and Wither Or Which.

Among the horses with experience under rules are Chestnut Tree Stables' Kutaiba (4), a daughter of Golden Horn and a Dansili half-sister to the great Taghrooda who impressively landed a bumper on her debut for Rae Guest last month, and Venn House Stables' Scarface (5), a dual-winning hurdler out of a half-sister to Grade 1 Hatton's Grace Hurdle winner Catch Me and Grade 1 Future Champions Novice Hurdle winner Cash And Go.

If the course passes an inspection at 7.30am on Friday, the sale will take place as planned after racing, starting at 4.15pm. The event will be brought forward to 2pm if racing is called off.

The catalogue can be perused here.

'We’ll see if she can win a Group 1' - headline act Malavath brings €3.2 million