Breeder of the Week CHASEMORE FARM

Good times anything but brief at Chasemore Farm 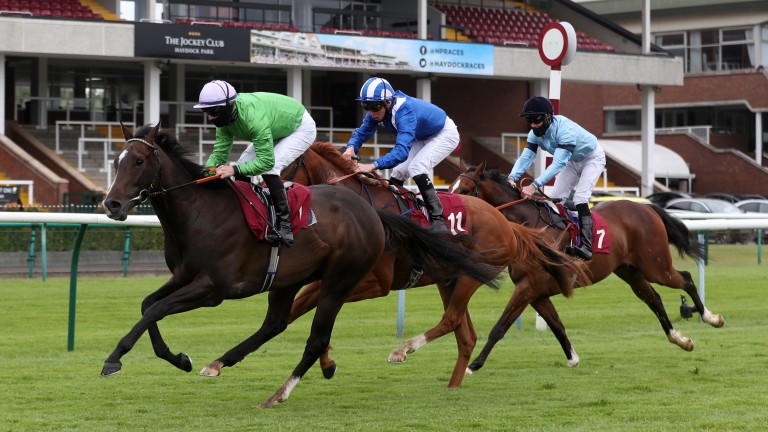 Kenzadargent has quickly become a valuable member of Andrew Black’s Chasemore Farm, with her progeny excelling in the ring and on the track.

Bought in 2015 as a broodmare from Martin Schwartz, for whom she had been Group placed in France and America, her first foal Brad The Brief was successful in his first stakes race, last Saturday’s Listed Hopeful Stakes at Newmarket.

Carrying the green silks of Chasemore, the three-year-old has now won five of eight starts for Tom Dascombe and can have his sights raised a little higher.

"The lucky thing with sprinters is your day can come; right draw, right ground, the next thing they can go from handicaps all the way through Group races, so we’ll see how far he can get," said Chasemore’s farm manager Jack Conroy.

"Tom always thought he was good - being a Dutch Art out of a Kendargent mare, he just needed a bit of cut in the ground. 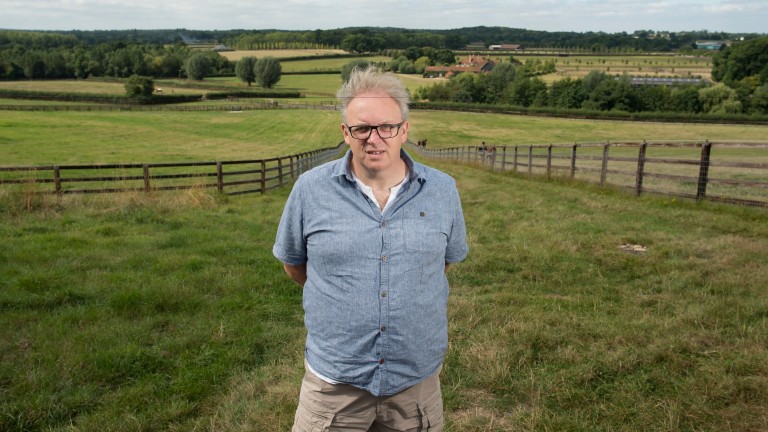 Andrew Black is the founder of Chasemore Farm

"He disappointed at Chester the time before but everything went wrong, Ali Rawlinson didn’t push him too hard as he knew his chance was blown at the start. We thought there might be a few non-runners at Newmarket, we’d roll the dice, and it worked."

The next foal down the line has already made an impression, with Conroy adding: "It’s fantastic for the mare; we sold his brother by Frankel last year in Arqana. Amanda Skiffington picked him up for €500,000 and he’s in training with Jessica Harrington - he’s called Taipan and is very nice.

"Then his Siyouni brother is going to Book 1 at Tattersalls this year and he’s a beauty. He’s got everything, the right stallion and the page is going the right way.

"She’s now in foal to Le Havre, we've breeding rights to him, so it’ll be a very French pedigree. We were hoping for a filly - she’s yet to have one - but she’s believed to be carrying a colt again."

Black’s farm in Surrey was bolstered further on Tuesday by the electric Kempton debut of Uncle Bryn, a Sea The Stars half-brother to its Group 3 winner Boomer, who came from a long way back to take the mile maiden with some conviction.

Chasemore has a commercial outlook and is set to be particularly busy in the coming weeks, Conroy explaining: "We’ve got a lot of sale horses this year, 19 in total. We’ve got a couple of nice Muhaarars in Book 1 including one out of The Wow Signal’s half-sister Wowcha.

"There are plenty more in Book 2 and 3, as well as one going to Arqana [Uncle Bryn's Postponed half-sister] next week. They're a really nice bunch, hopefully we can get them there looking their best."

FIRST PUBLISHED 2:10PM, SEP 1 2020
His Siyouni brother is going to Book 1 at Tattersalls this year and he’s a beauty