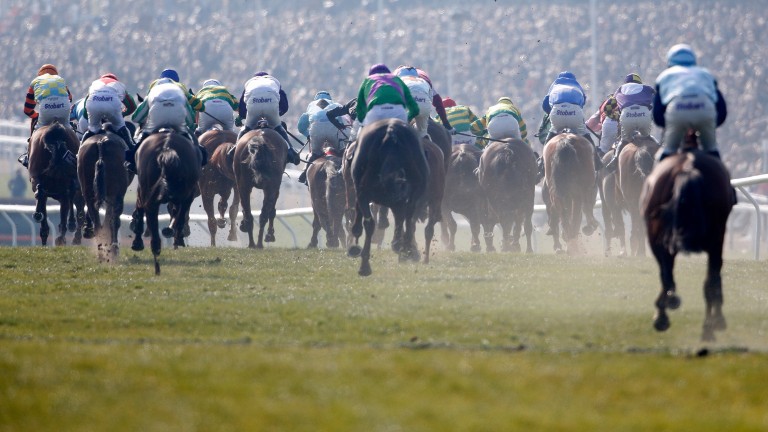 Connections are convinced we will see better from this promising five-year-old, who has been working and schooling well.

Showed promise on all three starts over hurdles last season and reckoned to be on a fair mark now tackling handicaps. Fancied to be in the mix with the step up in trip expected to suit.

Developed into a decent juvenile hurdler last season and was unlucky on his final start when third in the Fred Winter after making a mistake at the last. Has had a couple of runs on the Flat and, with an excellent claimer booked, is fancied to go well again.

Won this race off a slightly lower mark a couple of years back and, with a talented conditional taking 5lb off his back, is weighted to go well in a wide-open handicap.

Earned a personal best when second in this marathon a year ago and Colin Tizzard's nine-year-old is two from three at the course.

Trip, track and ground will suit, and there should be more to come off his current mark.

With eight wins evenly split between hurdles and fences, the John Ryan-trained ten-year-old has good prospects of making it five over hurdles in this2m handicap. He won a 3m handicap by ten lengths at Gowran Park before just failing to hold off Road To Respect in a Grade 3 chase at Punchestown on his most recent start.

There are no Newmarket tips on Sunday

FIRST PUBLISHED 8:00PM, NOV 18 2017
Has had a couple of runs on the Flat and, with an excellent claimer booked, is fancied to go well again