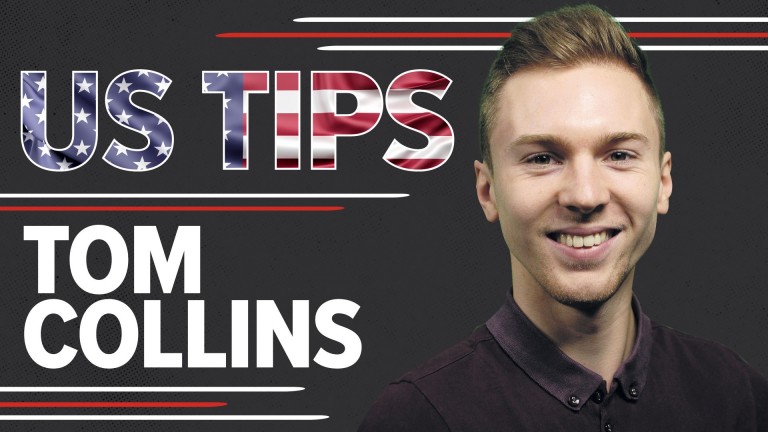 European participation in US Graded turf contestscontinues to increase with just three weeks until the Breeders' Cup and the raiders have three chances of beating the home team in the feature $500,000 Queen Elizabeth II Challenge Cup Stakes (9.44) at Keeneland on Saturday.

Empress Josephine, who wasn't beaten far into third in the First Lady at this track last week, heads the battalion for Aidan O'Brien and warrants serious consideration. Donnacha O'Brien runs Nicest, who has to improve, while Cloudy Dawn heads across for William Haggas but has been drawn wide.

The trio appear well matched against this field but might find former French-trained fillyShantisara too strong on her second start for Chad Brown.

This daughter of Coulsty didn't exactly pull up trees before shipping Stateside (two wins from five starts) but she showed instant promise when second on her debut for new connections in a minor race at Monmouth.

Shantisaraproduced a wicked turn of foot to sweep around a competitive field in the Grade 3 Pucker Up Stakes at Arlington two months later and backed up with another impressive display in the Jockey Club Oaks at Belmont last month. A similar performance should put her on the premises.

Two places behind Shantisara in the Jockey Club Oaks was Harajuku, who has switched from Andre Fabre's Chantilly base to Graham Motion and stayed in New York for the Grade 2 Sands Point Stakes (8.15 Belmont Park).

Her French form, which features a sixth in the Group 1 Prix de Diane and fourth in the Group 2 Prix de la Nonette, is pretty strong and she was far from disgraced on her US debut.

In fact, she was the only horse to close from off the pace that day and a better pace scenario could see her make amends from a good inside draw.

FIRST PUBLISHED 6:00PM, OCT 15 2021
A better pace scenario could see her make amends from a good inside draw