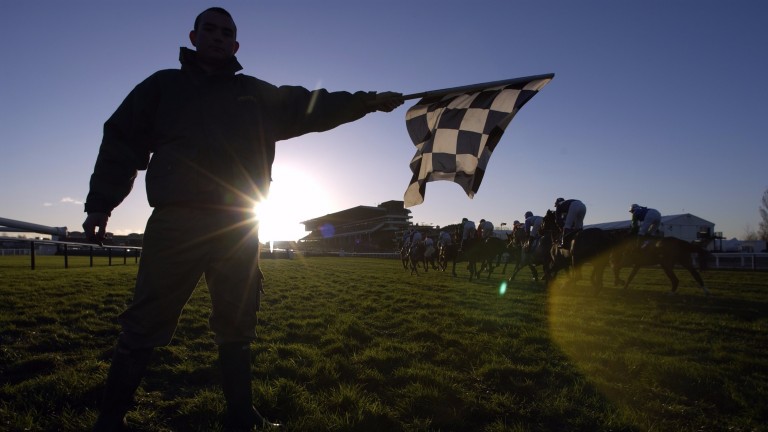 Won his bumper at the course and has been found a decent chance to open his account over hurdles.

Charlie Mann is having a good season and has found an ideal opportunity for this unexposed six-year-old, who should be hard to beat.

Lightly raced three-year-old who has shown promise on both starts, but also has excuses for those defeats. There should be improvement on the cards and he is fancied to get off the mark this time.

Finished last season on a high when winning under today's jockey Adam Kirby at Leicester and is fancied to score at the first attempt on the all-weather. Michael Bell's hope is fit from mixing it with stable star Big Orange on the Al Bahathri.

Lightly raced nine-year-old who was unfortunate to run into the well-treated Lady Buttons when returning from a long absence at this course in January. He is from a yard in excellent form.

Below his best last time, but David Bridgwater's French import had previously finished an eyecatching fourth on his British debut and is worth another chance.

Little recent form, but is lightly raced, will relish conditions, and has dropped to an attractive mark.

FIRST PUBLISHED 8:00PM, MAR 5 2017
There should be improvement on the cards and he is fancied to get off the mark this time