Trust Talaayeb to defy inexperience with big run in 1,000 Guineas 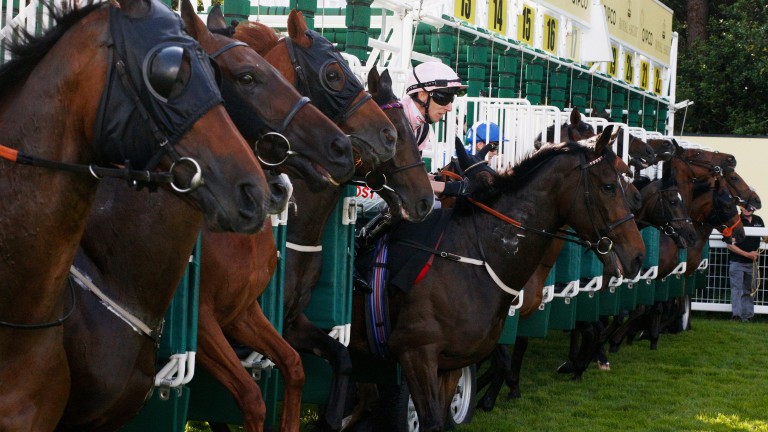 No fluke about how she bossed her rivals in a maiden at this track last backend and she has been pleasing in her recent work on the Al Bahathri. The daughter of Redoute’s Choice can enhance John Gosden’s excellent record in the race.

Beautifully bred filly with loads of potential and a likeable attitude has delighted connections this spring. She is well capable of running a big race.

Won a Chelmsford maiden last season and fine effort on his reappearance when runner-up in a competitive handicap at Bath. Another good run looks on the cards.

Boasts course-and-distance figures of 2121 in this grade or lower and drops to 0-80 company for the first time since winning the corresponding race here three years ago.

Produced a sensational effort on the clock at Ascot in July, but the wheels came off thereafter. Roger Charlton’s filly has a bit to prove, but can silence the doubters.

Needed the run and didn't act on the Fibresand last time out. Has claims returned to his favourite venue off a mark of 56.

A multiple Polytrack winner, the David Marnane-trained five-year-old has yet to win on turf, but he recorded a good effort at Navan last month when he finished well to lose out by a neck in second over 6f. That puts him in with a big chance up a furlong here.There are no West Country selections today

FIRST PUBLISHED 8:00PM, MAY 6 2017
Beautifully bred filly with loads of potential and a likeable attitude has delighted connections this spring