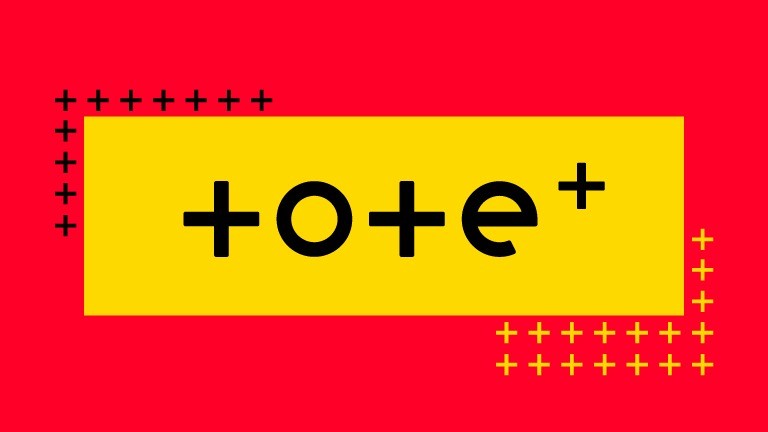 The Tote has launched a concession called Tote Plus (Tote+) which gives a 10 per cent enhancement to dividends on pool bets placed direct with tote.co.uk on all British and Irish races.

This is in addition to the Tote Guarantee offer, launched in February last year, which ensures the Tote matches the industry starting price on all win bets.

There is no cap on the stake a customer can place to receive the Tote+ enhancement and it applies to dividends over 1.20, including on the Scoop6 and Placepot. It is available on the Tote website, app and at tote.ie for Irish customers.

Soon after its launch in April 2021, Tote+ quickly provided exceptional value for customers, including those backing the first four finishers in the Grand National:

The Tote’s dividends are calculated based on sharing the pool between all successful ticket holders. This mechanism makes Tote a betting model that does not restrict winning customers or rely on customers losing over time.

Did you know you can now play the Tote Placepot for as little as 1p per line? Sign up for a Tote account here