Tom Collins analyses the credentials of five favourites in the US 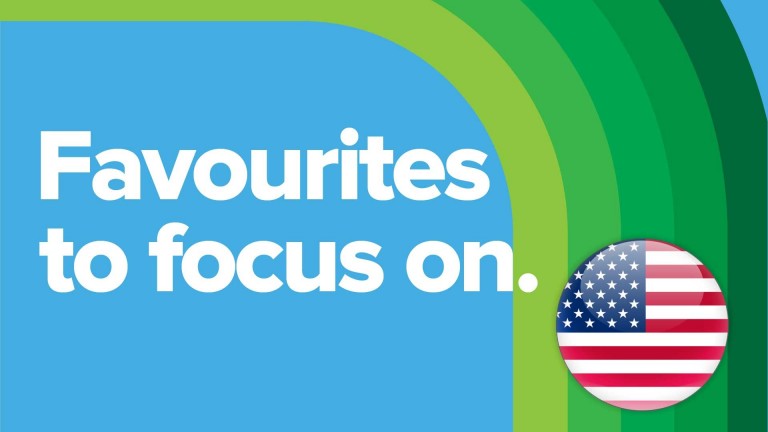 A son of the precocious Kantharos, who won all three career starts as a juvenile over sprinting trips, Gran Old Parr is bred to be fast early in his career. He showed excellent speed on debut at Tampa Bay Downs, leading all the way until fading in the stretch on a sloppy surface. Drawn well and sloppy track expected again.

ConclusionConfident selection to make all against the rail.

Promising filly from the red-hot Christophe Clement barn, Lake Parima shaped with encouragement on the dirt on debut at Gulfstream before suffering tough trips on two turf outings. This race is scheduled for the turf but may take place on the dirt if the rain falls, which wouldn't be a problem.

Winner of just two races from 19 starts, Mister Storm is far from prolific but often shows good early pace before fading in the stretch run. Hadn't troubled the judge since November but put up a much better performance when second to an unexposed, well-bred sort last time.

Maiden winner at Belterra Park in September last year, Strella's War is yet to add another success to her tally but she has caught the eye in behind the last twice and looks a winner-in-waiting in this grade. All her form is on the turf so would be a lay if the race was moved to dirt and she kept her place in the field.

ConclusionWinner if the race remains on the turf, lay if not.

Beaten a fair way into fifth on debut (dirt) but has finished runner-up on each of his last three starts since, all of which came on turf. Ready to graduate from the maiden division but he isn't proven on the main track yet and evens is short.

ConclusionWill probably win but not a betting race.

FIRST PUBLISHED 9:15PM, MAY 14 2020
He showed excellent speed on debut at Tampa Bay Downs, leading all the way until fading in the stretch on a sloppy surface