Thursday selections: best bets from our team of experts 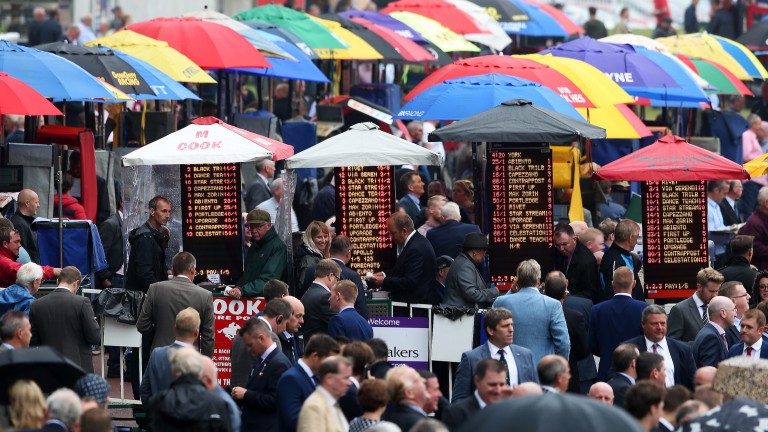 Showed improved form to win over course and distance in a traditionally good race last time out, when the first three finished clear. Looks well treated off a 4lb higher mark with runner-up Dreamweaver having franked the form last weekend.
Paul Curtis

Simon Crisford's chestnut was in need of the run on his return at Windsor recently but has since impressed on the watered gallop.
David Milnes

Had her reappearancethird boosted by fourth-home Tatweej winning since. Didn't look like winning last time but that was her first run since mid-April and this half-sister to Royal Hunt Cup winner Afaak should improve.
Raceform

A hat-trick looks on the cards for the Gordon Elliott-trained five-year-old, who steps up to 3m following wins in a maiden and novice hurdles. Davy Russell's mount is well-in at the weights.
Tony O'Hehir

Earned career-best figures when winning over course and distance this month and the runner-up has scored since to boost the form.
Dave Edwards

Recent runner-up efforts suggest this step up in trip will suit and looks to be on a feasible mark.
Chris Wilson

Has shown good early speed in his races, suggesting the return to 6f will suit. He's bumped into a couple of decent types the last twice and can go close for Richard Hannon, who has won this race twice in the last three years.
Ben Harris