Thursday free racing tips: our experts give their best bets of the day 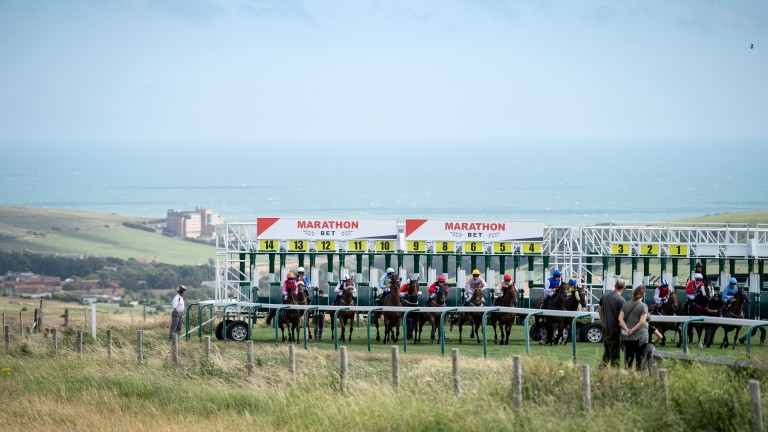 Only beaten a length at a higher level last time, this sprinter drops back into 0-75 grade for the first time since winning this race off a 1lb higher last year and should find the race run to suit.
Paul Curtis

Held upin a race that was not run to suit at Beverley last month, so did well to get as close as he did. He'stwo from two at Newcastle and can remain unbeaten at the track.
Raceform

Unsuccessful in eight starts since landing the Irish Derby last year but this looks his easiest opportunity yet and the ratings suggest he will be a tough nut to crack.
David Jennings

Shaped as though in need of the run when fifth behind two subsequent winners at Nottingham last time and should improve on that now down in grade.
Graeme Rodway

Wore down his rivals in determined fashion to score narrowly at Epsom three weeks ago and the resolute grey should again be in the shake up.
Dave Edwards

Ran a fair race on his turf debut over 6f at Newbury but was a different proposition when making all on good to firm there next time.Steps up in class off a 7lb higher mark but looks promising.
Emily Weber

Showed promise on debut before weakening late on. The drop in trip could suit and the trainer sent out a similar type to win ajuvenile race here last month.
Dave Revers

FIRST PUBLISHED 6:00PM, AUG 7 2019
Wore down his rivals in determined fashion to score narrowly at Epsom three weeks ago and the resolute grey should again be in the shake up