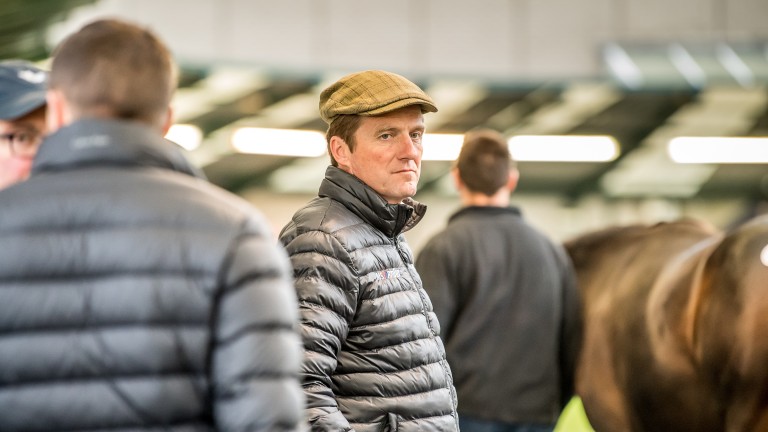 It's extremely notable that this Ralph Beckett-trained son of Australia was sent off a heavily-punted 5-1 shot on debut at Doncaster in mid September. He finished only fifth of seven but shaped really encouragingly and the form of that contest is very strong, with the winner (Royal Marine) subsequently landing the Group 1 Jean Luc Lagardere, the second (Turgenev) has won both starts since and is short in the betting for the Vertem Futurity on Saturday, and the third and sixth have also landed novice prizes. James Park Woods is sure to have come on for that effort and he looks a useful colt for his in-form trainer.

I wouldn't be surprised if there was a market move for Amazing One, who caught the eye finishing strongly to take fifth behind Tide Of Time last time out and is now 11lb better off, but I'm confident Eddie Lynam's gelding can confirm the form here and score at a decent price. Barely sighted on his first six starts (form figures 969009), Tide Of Time burst onto the scene with a taking performance over this course and distance ten days ago and looked to have plenty more in the tank at the line. Although the rise in the weights will make this task harder, Lynam clearly thinks he's a well-handicapped sort on his homework and I agree.

FIRST PUBLISHED 8:30AM, OCT 24 2018
James Park Woods is sure to have come on for that effort and he looks a useful colt for his in-form trainer