The Punt Daily: Tom Collins with two to follow on Tuesday 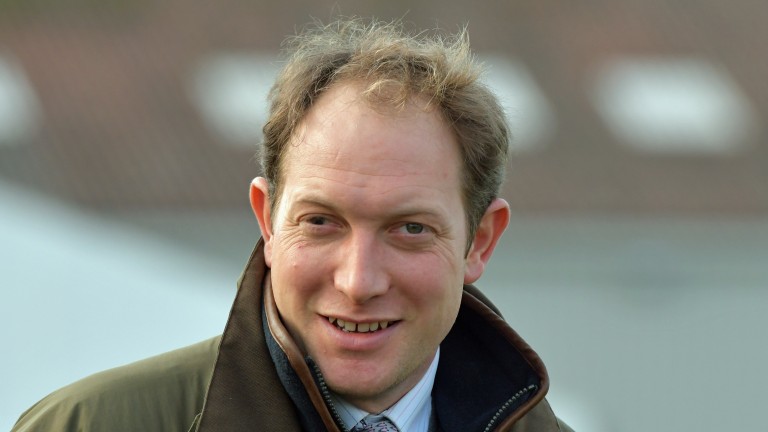 As Class 6 handicaps go, this is one of the better ones you'll see with several in-form runners going head to head, but I think Henry Candy's Olaudah is well ahead of the handicapper and should belated get off the mark for his new yard. The four-year-old, who used to be trained by Adrian Keatley in Ireland, has run into some useful sorts for the grade on all three starts this season and with Nicola Currie taking off 5lb, he looks well weighted to land this prize. Get on– I will be!

Trans Express will have his supporters on the back of a good handicap victory when well-backed just before Christmas, while Otter Moon remains an unknown quantity and could give Tom George another winner, but I like Ben Pauling's Carlos Du Fruitier to bounce back after coming down at the third last when last seen. He was sent off the 3-1 favourite that day– which shows the regard he's held in– and he was making eyecatching headway when coming down. Given a break since then, this six-year-old can make amends on ground that is likely to see him at his best.